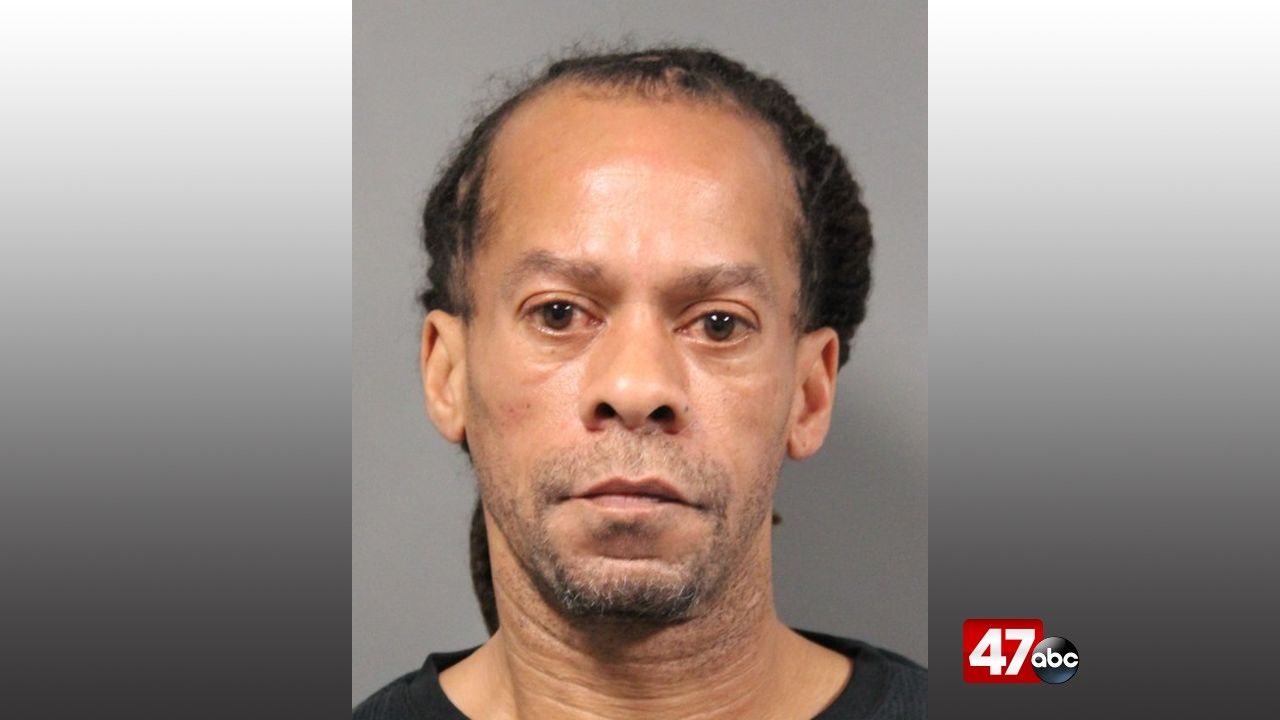 We’re told the incident happened at around 11:30 p.m. on May 12th, in the area South DuPont Highway and Porter Street. On contact with the driver and sole occupant of the vehicle, identified as 48-year-old Earl Ireland, an odor of alcohol was detected coming from the vehicle.

He was charged with third offense DUI, reckless driving, and failure to drive in proper lane and direction. He was held at SCI on $3,150 secured bond.