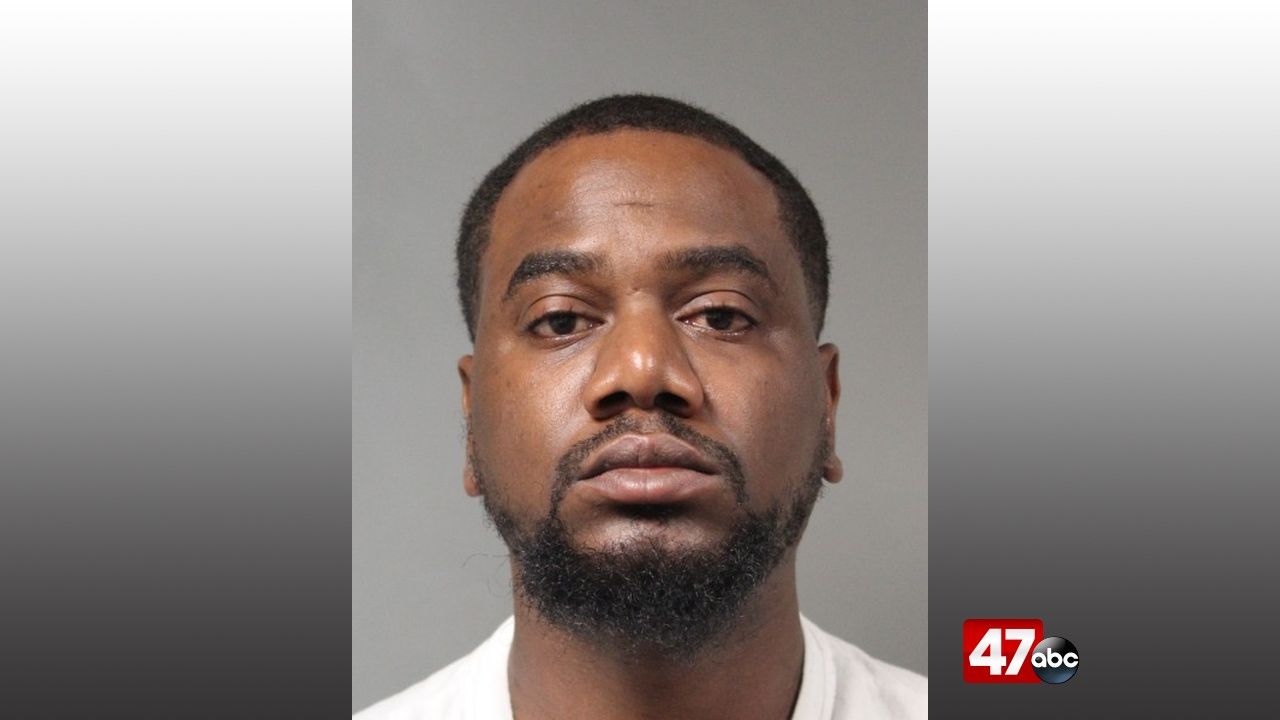 Just before 1 a.m., officers saw a vehicle running a red light at S. Governor’s Avenue and Webbs Lane. A traffic stop was initiated, during which police determined that the driver, 30-year-old Deshawn Watson, was under the influence of alcohol. He was also found in possession of a loaded handgun.

Watson was arrested and charged with failure to stop at a red light, DUI, and possession of a firearm while intoxicated. He was later released on his own recognizance.