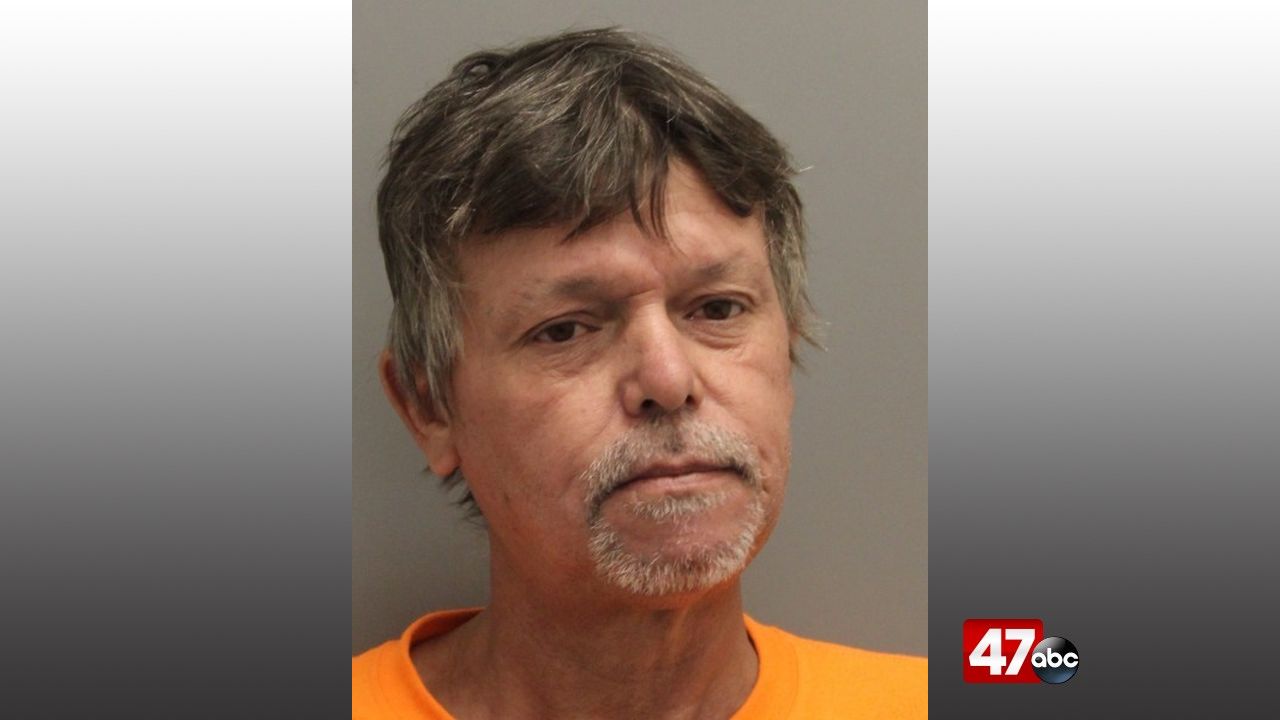 At around 5:45 p.m., troopers responded to a residence in the 100 block of Pritchett Road for a reported domestic incident involving a weapon. A 51-year-old female victim reported that her boyfriend, 55-year-old David Tyler, had been drinking heavily when they got into a verbal altercation. During the argument, Tyler reportedly grabbed his rifle from the gun cabinet and began to load it, then pointed it at the victim while threatening to kill her and their 31-year-old son who was also present.

The victims then left the residence, at which point Tyler followed and allegedly fired several rounds in the air and within close proximity to the victims. The couple’s 10-year-old child was also present at the time of the incident. The victims were able to flee the residence unharmed.