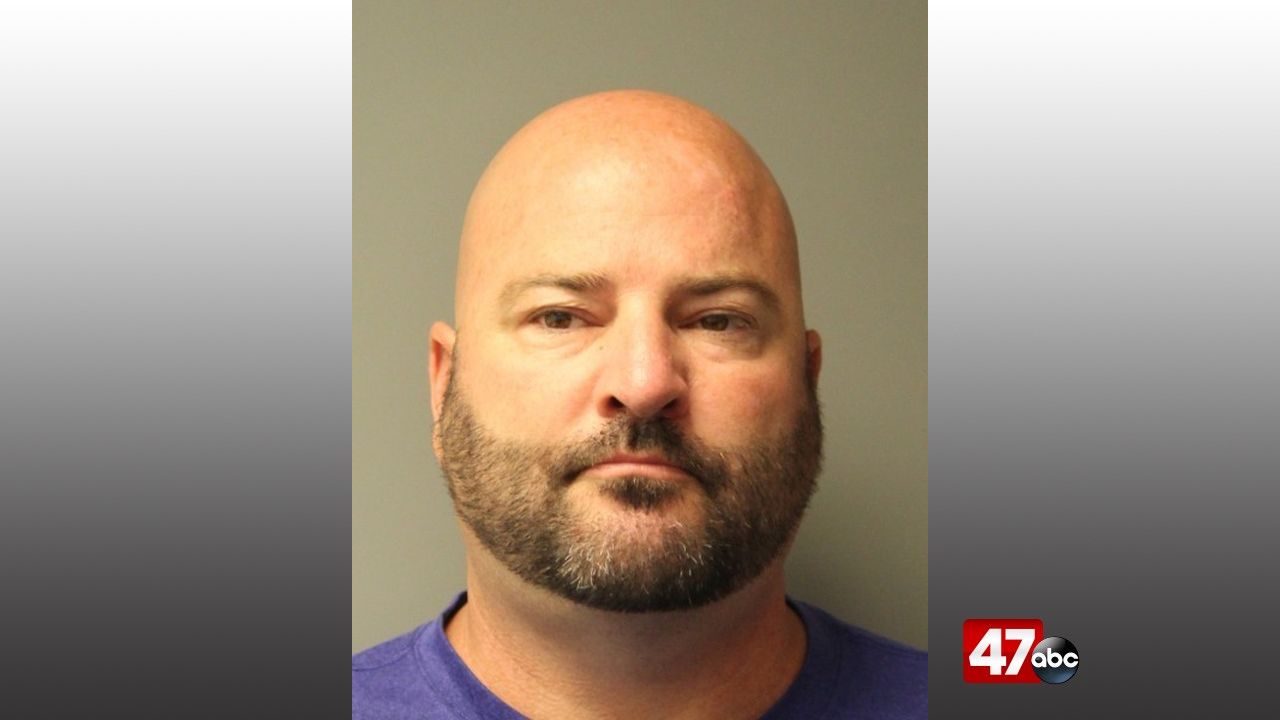 Troopers say they were called to a residence in the 30000 block of Buttonwood Drive at around 8:30 p.m. for a report of a physical domestic. It was reported that the suspect, 44-year-old Woodrow Dickerson, had left the residence in a maroon Ford F-150 prior to police arrival.

Troopers say the truck traveling eastbound on Minos Conaway Road, crossing the double yellow line and failing to maintain its lane of travel. The vehicle then failed to use its turn signal when making a turn onto Coastal Highway. A traffic stop was initiated and on contact with Dickerson, troopers detected an odor of alcohol and launched a DUI investigation. A computer check revealed that Dickerson had four prior DUI arrests.

Through further investigation, it was learned that Dickerson had gotten into a verbal argument with his wife, leading him to grab and push the victim. We’re told the victim was not injured.