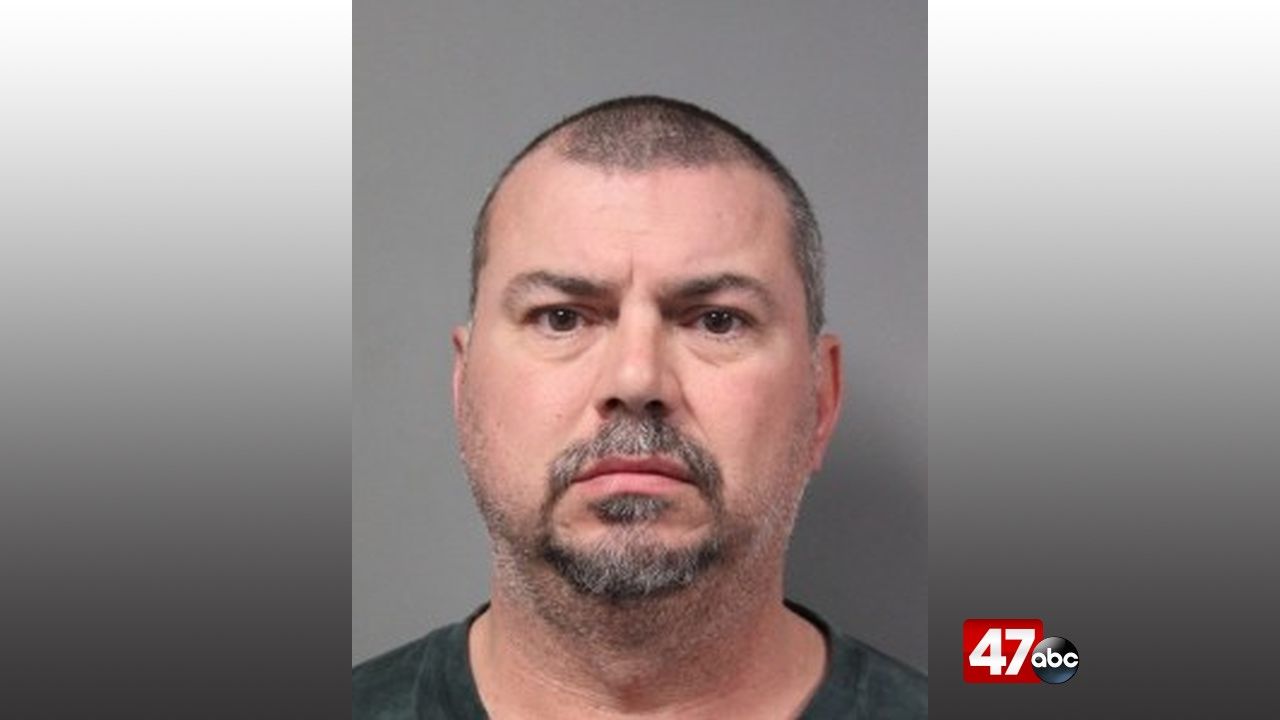 Shortly before 1:30 p.m., officers responded to the Lidl parking lot on N. DuPont Highway for a report of shots fired. On arrival, it was learned that a vehicle had been shot and a male suspect fled the scene in a red Jeep SUV. A witness reported seeing the suspect fidgeting with an object in his lap when they heard a gunshot and saw the suspect’s Jeep had been damaged, as well as the other vehicle that was hit.

While officers were on scene gathering information, additional officers found the suspect’s vehicle in the area of 400 N. DuPont Highway. A vehicle stop was conducted and the suspect, 48-year-old David Perrera, was taken into custody. A search of the vehicle led to the recovery of a 9mm handgun, which Perrera was prohibited from possessing.

Perrera was charged with possession of a firearm/ammo by a person prohibited, first degree reckless endangering, criminal mischief, and city ordinance: unlawful discharge of a firearm. He was held at SCI on a $21,101 secured bond.