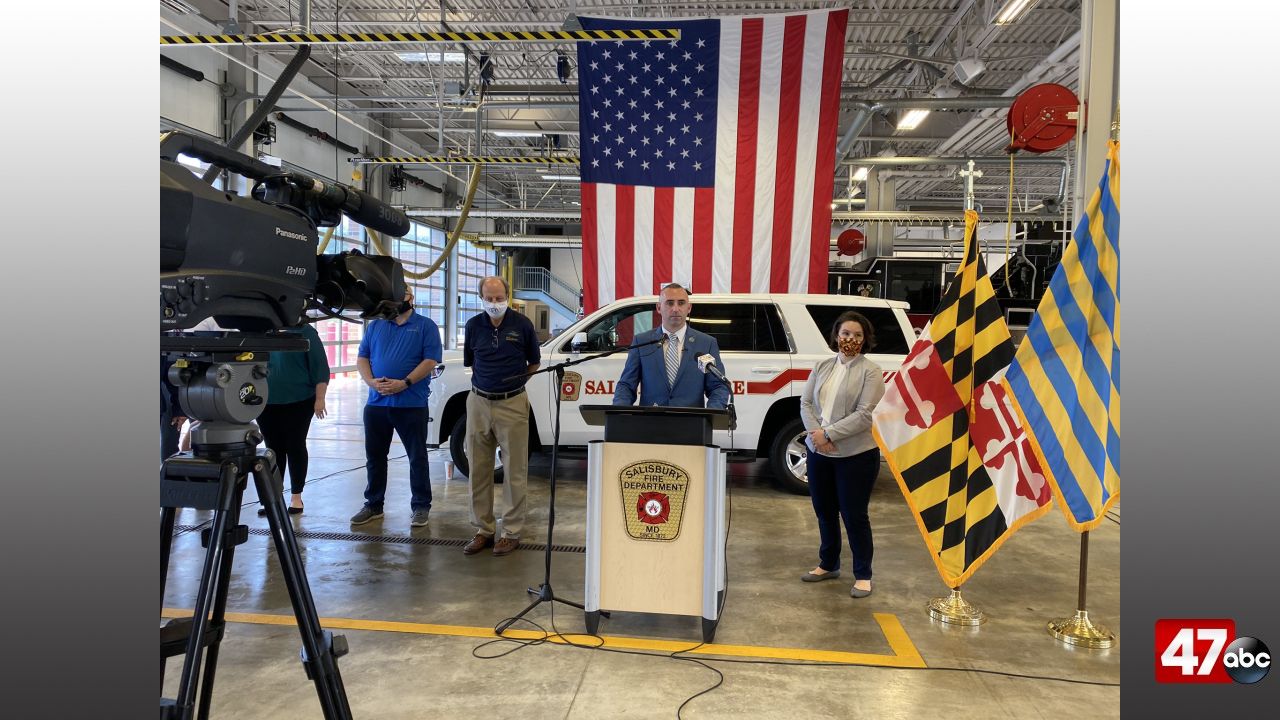 SALISBURY, Md. – Salisbury Mayor Jake Day announced in a press conference on Thursday that he has been ordered to active duty for the Maryland National Guard next week.

Day will serve with the Combined Joint Task Force – Horn of Africa, and associated units for approximately 10 months. He is scheduled to return to Salisbury in May of 2021.

Jake Day enlisted in the U.S. Army in 2009, and is a graduate of Information Operations Qualification Course, Maneuver Captain’s Career Course, Armor Basic Officer Leaders Course, Officer Candidate School, and Basic Combat Training at Fort Benning, GA. He has previously served as the Senior TAC Officer at the Officer Candidate School, a Platoon Leader and Executive Officer in the 158th Cavalry Regiment, and as Aide-de-Camp to Brigadier General Peter Hinz, Commander of the Maryland Army National Guard.

“I am honored to do my part to ensure that the citizens of this community and all Americans remain safe and free.  No matter where the call may take me, I go with confidence in the leadership of City Administrator Glanz, as well as the capability of our other 434 City employees, and I know that our work will continue unhindered.  The citizens of Salisbury can count on that,” Day said in a statement.