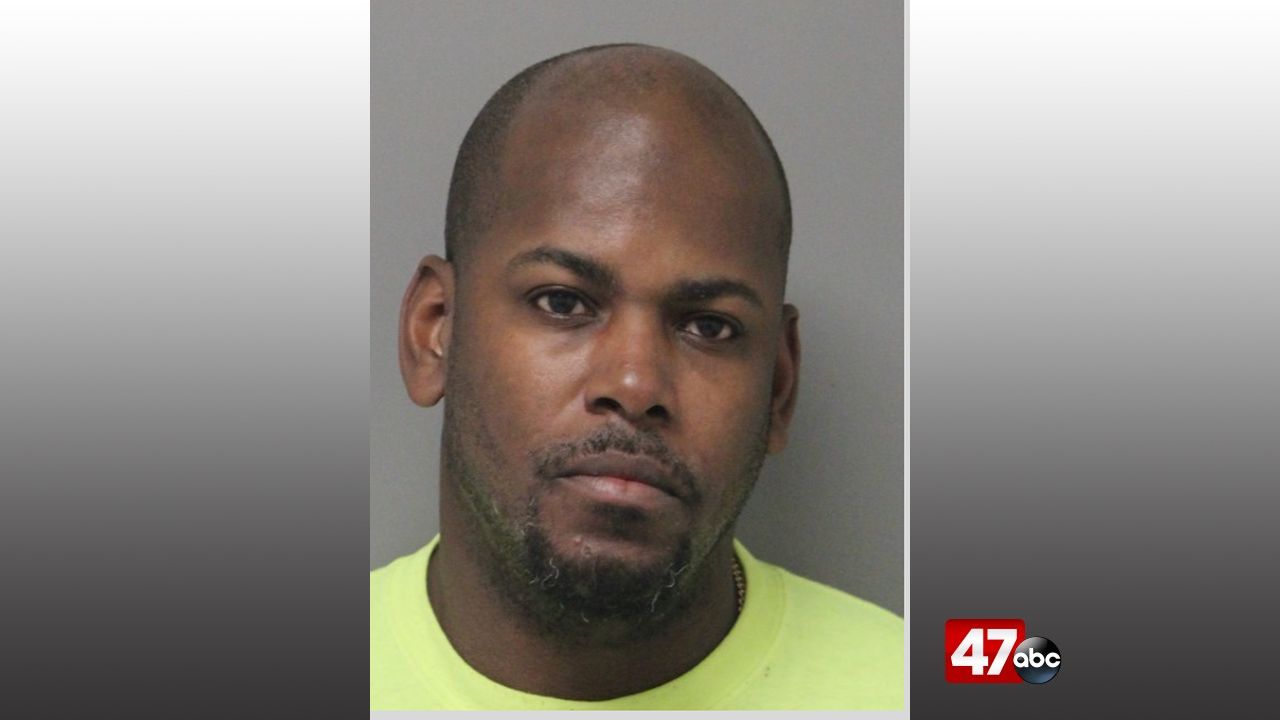 Shortly after 1 a.m., troopers were called to a residence on E. Second Street for a reported domestic disturbance. Before arriving on scene, troopers learned that 39-year-old Quanteve Hanzer was involved in a verbal dispute that escalated to a physical altercation with family members. Hanzer then reportedly fled the residence.

Troopers responding to the scene observed a vehicle matching the description of the suspect vehicle and tried to initiate a traffic stop, however Hanzer failed to stop and continued back to his residence, where troopers made contact with him.

While making contact with Hanzer, troopers detected a strong odor of alcohol coming from Hanzer’s breath as he spoke. Further investigation revealed that Hanzer was under the influence at the time of the incident, and through a computer check it was learned that Hanzer violated a court order involving a prior DUI arrest. It was also learned that a juvenile was present in the residence at the time of the incident.

Hanzer was subsequently arrested and charged with disregarding a police officer signal, third offense DUI, noncompliance with conditions of bond (felony), terroristic threatening, endangering the welfare of a child, resisting arrest, driving while suspended, and two counts of offensive touching. He was held at SCI on $10,300 secured bail.