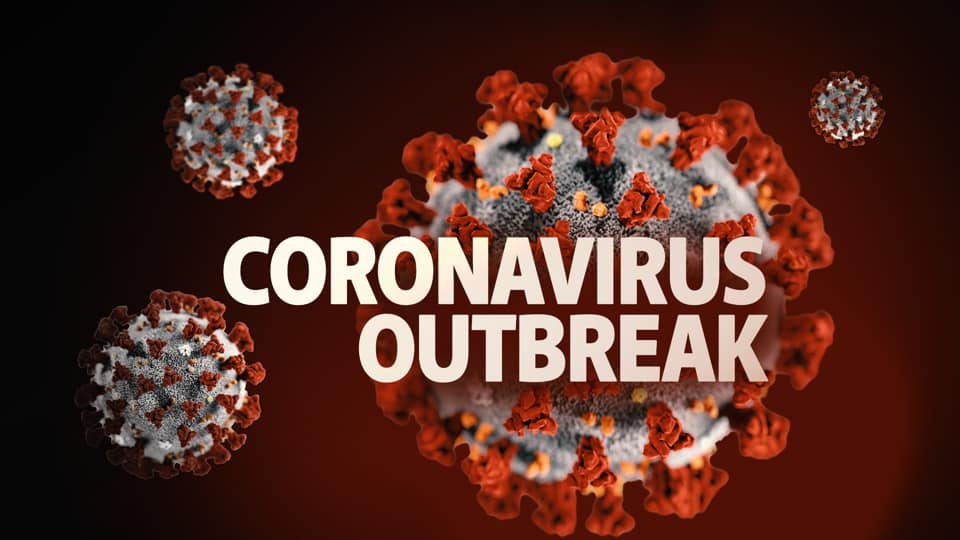 DOVER, Del. – The Delaware Department of Correction has announced that two more correctional officers have tested positive for the coronavirus.

The second officer is assigned to the Couty and Transportation Unit and most recently worked at a DOC location while assigned to Howard R. Young Correctional Institution on Wednesday, April 1st. The officer sought medical attention after beginning to experience flu-like symptoms on Saturday, April 4th. The officer is receiving treatment at an area hospital at this time.