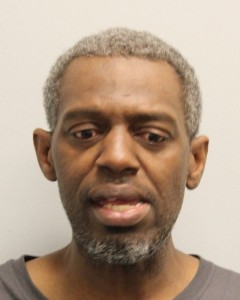 MILLSBORO, Del. – A Delaware man is facing charges after police say he stole his friend’s vehicle and had drugs in his possession.

Police say on Sunday night at around 9:30 p.m. they responded to Oak Meadows Drive where a 52-year-old woman said her friend, 43-year-old Terence Purnell, took her car without permission.

Police say they later saw Purnell driving the car on Oak Meadows Drive where they stopped him.

After stopping him, police say they found cocaine, heroin, and drug paraphernalia.

Purnell is now facing charges that include theft of a motor vehicle and possession of a controlled substance.