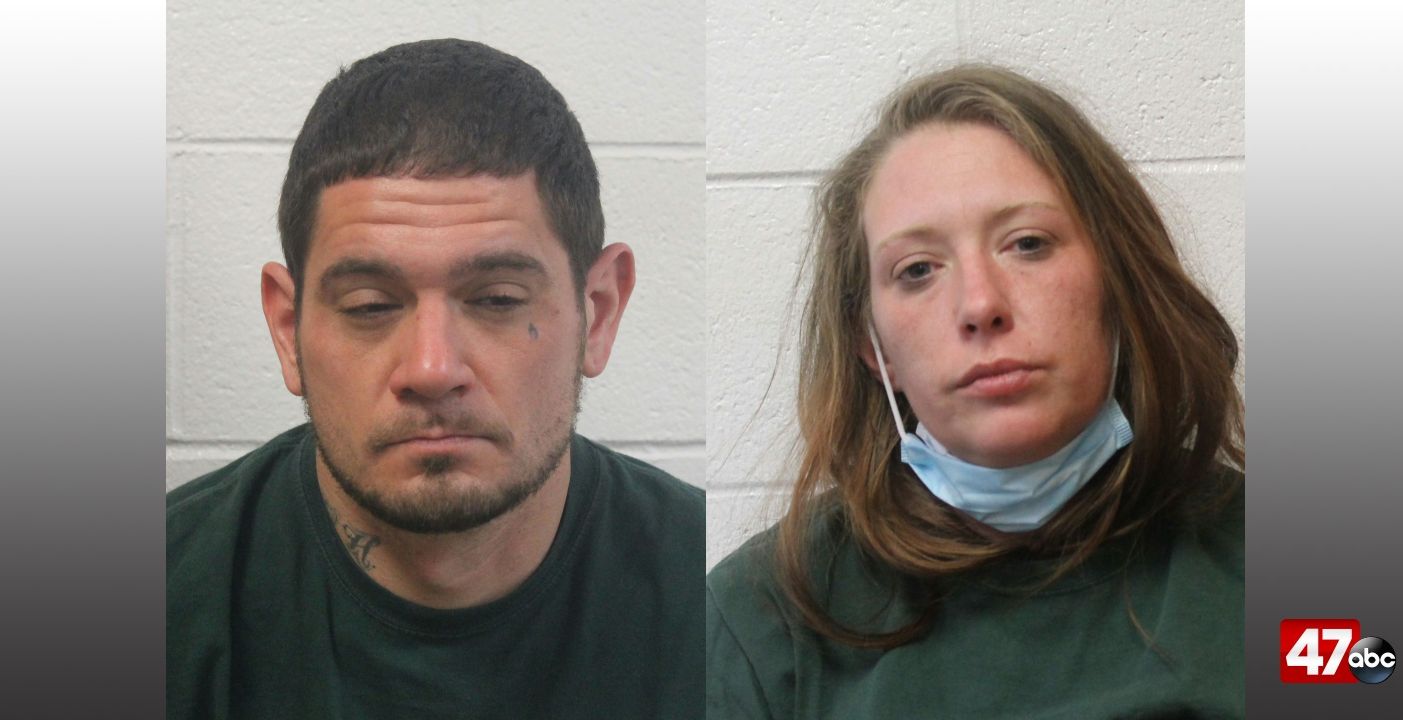 EDEN, Md. – Police in Wicomico County are investigating after they say a man set another man on fire on Monday night in Eden.

Police say they responded to Sailfish Drive in Eden just before 10 p.m. to find a man covered in severe burns. Police say the victim told them that a man identified as Robert Glorius came to the address, assaulted the victim, and then poured gasoline on him before setting him on fire. The victim was then flown to Johns Hopkins Bayview Medical Center by Trooper 4 to be treated for burns.

Glorius then allegedly fled the scene in a vehicle driven by Emily Paige Skelton. Police say they later found the two in the area of Mt. Hermon Road in Salisbury.