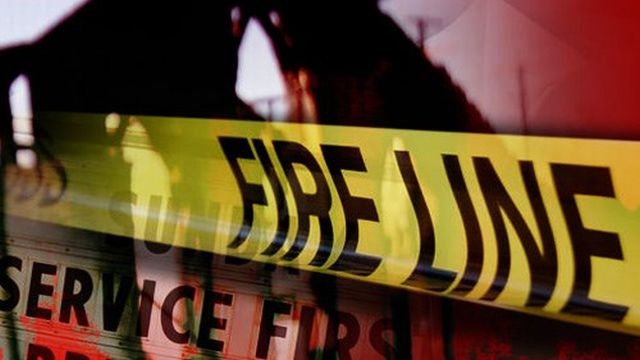 The fire was reported just after 7 a.m. in the 500 block of Holly Hill Road, between Front Street and School Street. The Houston Fire Company responded to the call, and with assistance from neighboring fire companies, the blaze was placed under control just before 8 a.m.

Deputy State Fire Marshals conducted an investigation, determining that the fire began in the living room and was caused by a failure in an operating electric space heater. No injuries were reported, and fire damage has been estimated at $25,000.

Ferdinand Marcos Jr., the namesake son of an ousted dictator, has been sworn in as Philippine president