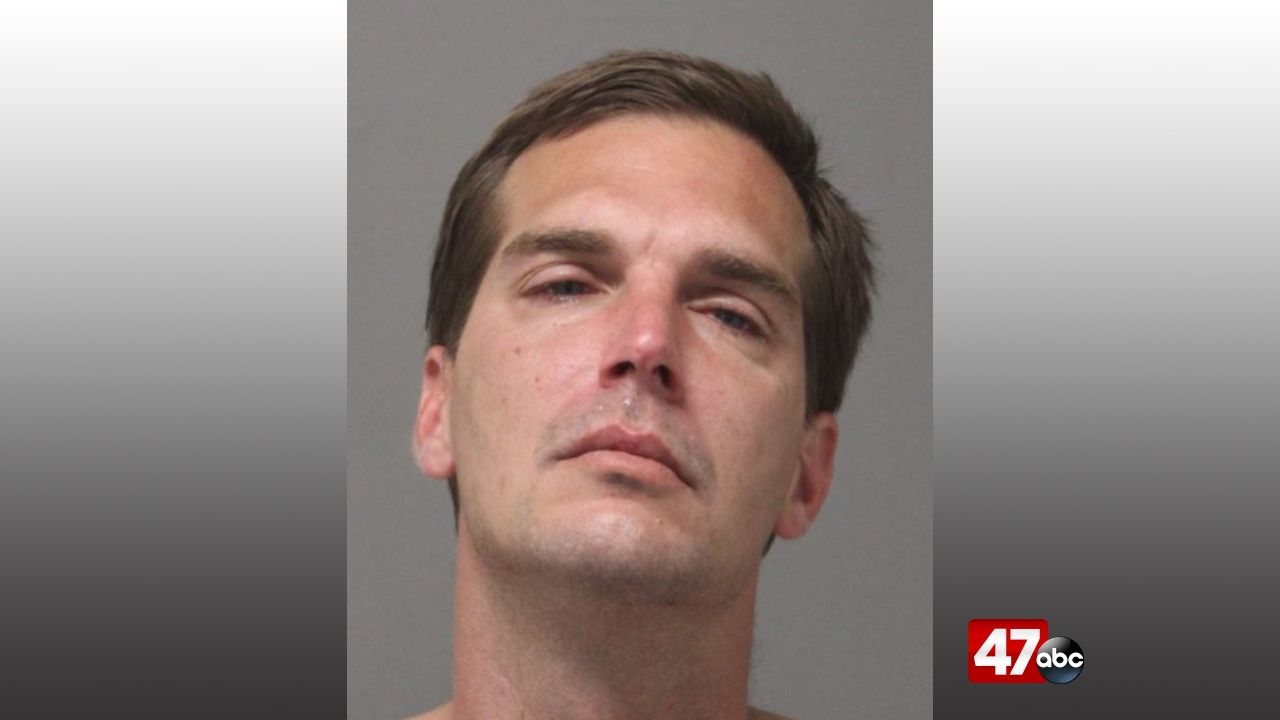 At around 11:30 a.m., troopers responded to the 6000 block of Hickman Road for a report of an attempted burglary. It was learned that the suspect, 35-year-old Roy Murray III, was located hiding outside of the residence by one of the victims wearing camo clothing and a face mask. As another victim exited the residence, Murray reportedly confronted the victim with a bow and arrow, pulling the bow back and aiming it at the victim.

Both victims ran back into the residence and were able to close and lock the door behind them. Murray then tried to gain entry by kicking the door several times before fleeing the area on his bicycle.

Police say none of the victims know Murray and no one was injured in the incident.

Saints fall in 1A title game to Catoctin