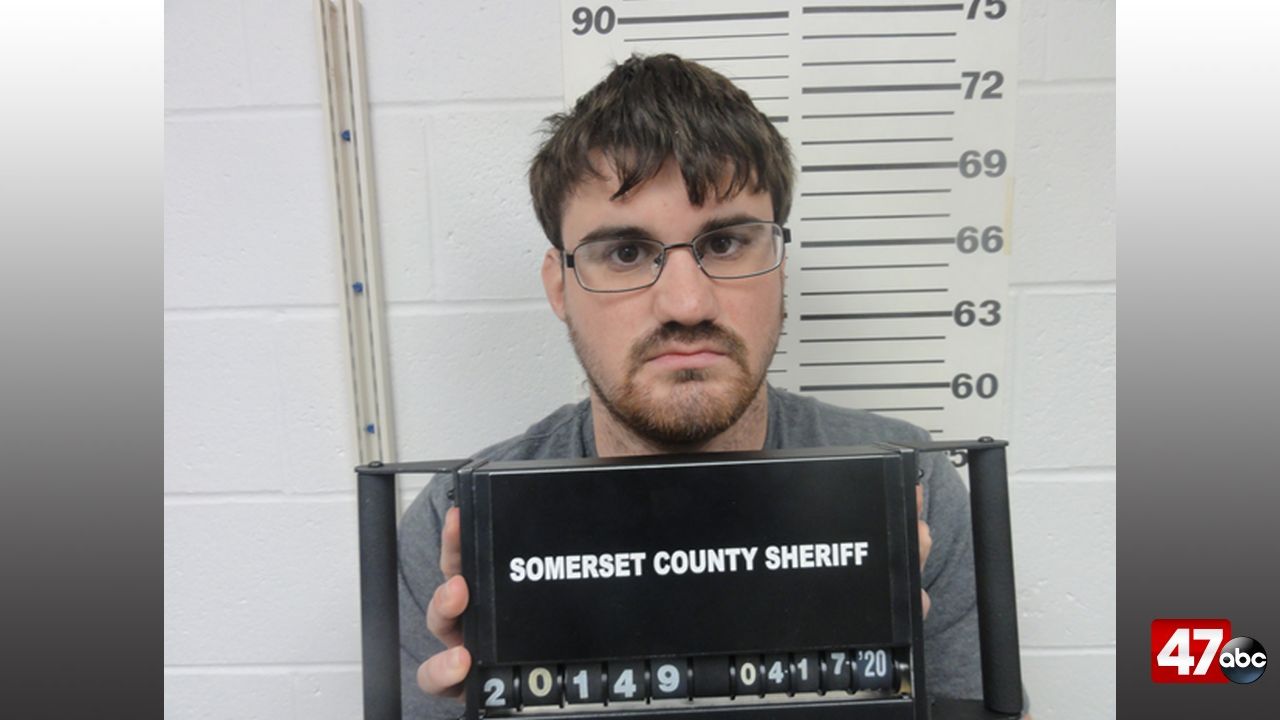 According to police, 27-year-old Joshua Phillips was arrested after he arrived in Princess Anne for a scheduled sexual encounter with what he thought would be a 13-year-old girl. Detectives maintained social media communications with Phillips for roughly one week before he traveled to Somerset County for a scheduled meet-up.

Police say Phillips was arrested in the Food Lion/Rite Aid parking lot and was taken back to the Somerset County Sheriff’s Office, where he was charged with sexual solicitation of a minor, display of obscene material to a minor, and failing to comply with the governor’s executive order related to the current COVID-19 health emergency.

The Latest: Georgia cashier killed in spat over virus masks

Rams dominate Calvert, move on to 2A semifinals