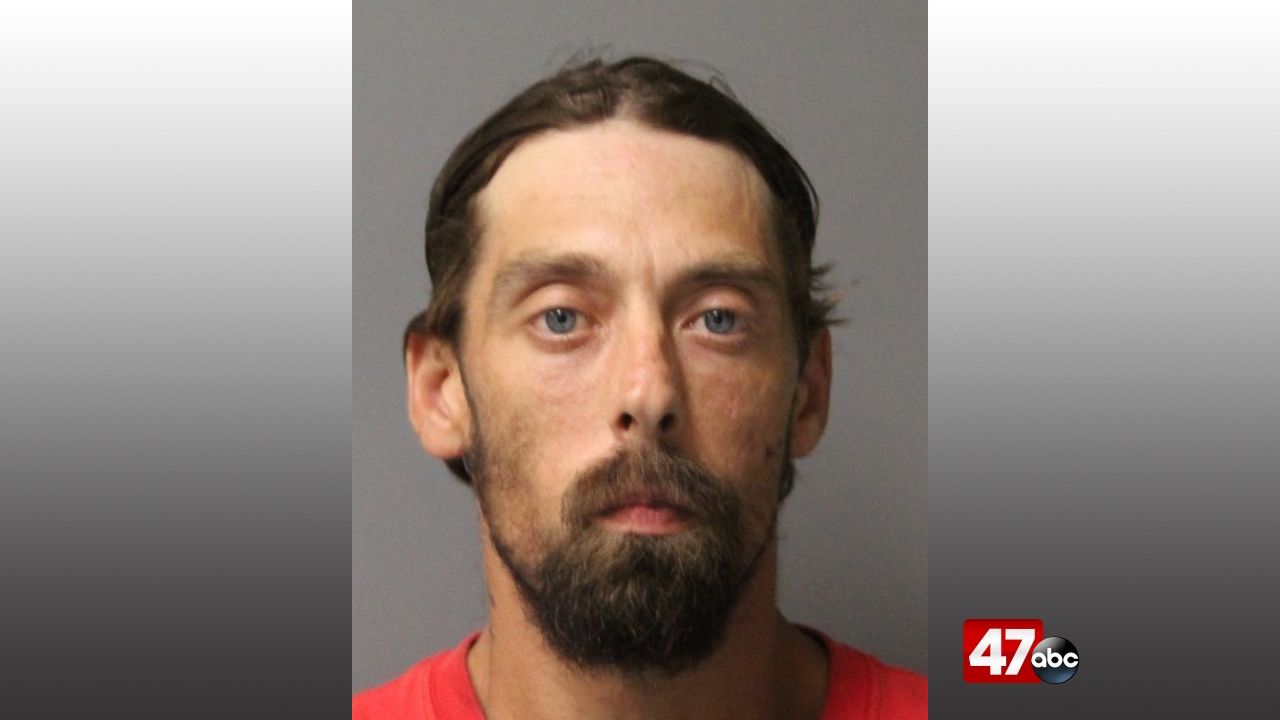 SELBYVILLE, Del. – Delaware State Police have released the name of the victim who was found in a wooded area off of Polly Branch Road in Selbyville earlier this month.

The victim has been identified as 36-year-old David Hickey of Laurel, DE. A Gold Alert was issued for Hickey back in October, after he was last seen in the area in late September.

Police say the cause and manner of death remains under investigation, but at this time there does not appear to be any suspicious circumstances surrounding his death. There is no concern for public safety.

The investigation began on March 2nd, when someone reported finding human skeletal remains in a wooded area.