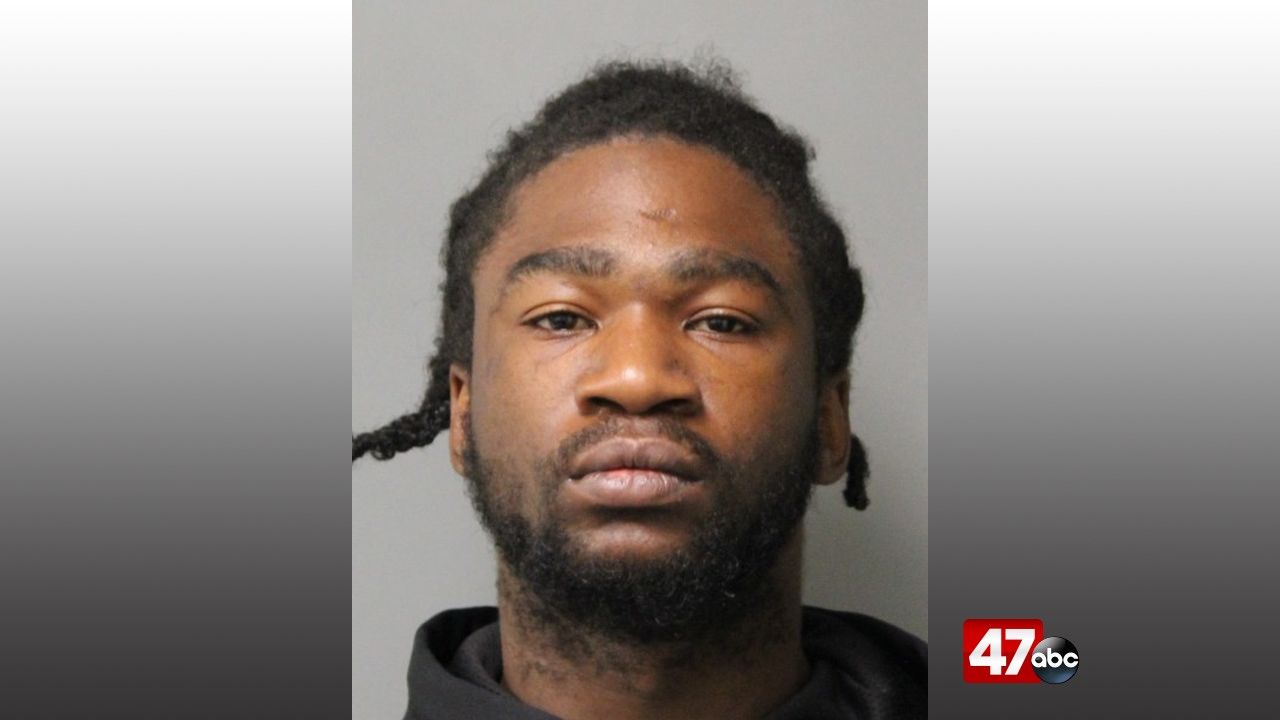 The incident happened at around 12:15 a.m. on February 27th, in the area of Virginia Pine Lane and Johnson Road in Lincoln. It was reported that a 30-year-old female and her 43-year-old boyfriend were driving a 36-year-old male home when they were flagged down by a subject. When she stopped the vehicle, the suspect reportedly pulled out a handgun and pointed it at her boyfriend, demanding money. He then fired several rounds while demanding the three victims get out of the vehicle.

All three were able to get out of the vehicle unharmed before the suspect fled in the victim’s blue 2017 Kia Optima.

On March 4th, detectives recovered the stolen vehicle in the area of Blacksmith Shop Road and Shawnee Road in Greenwood.

Through investigation, troopers developed 25-year-old Qualeel Wescott as the suspect. He was taken into custody on Wednesday at the Kent County Probation and Parole Office, and was taken back to Troop 4 where he was charged with three counts of first degree robbery, possession of a firearm during the commission of a felony, possession of a firearm by a person prohibited, two counts of first degree reckless endangerment, and three counts of aggravated menacing.