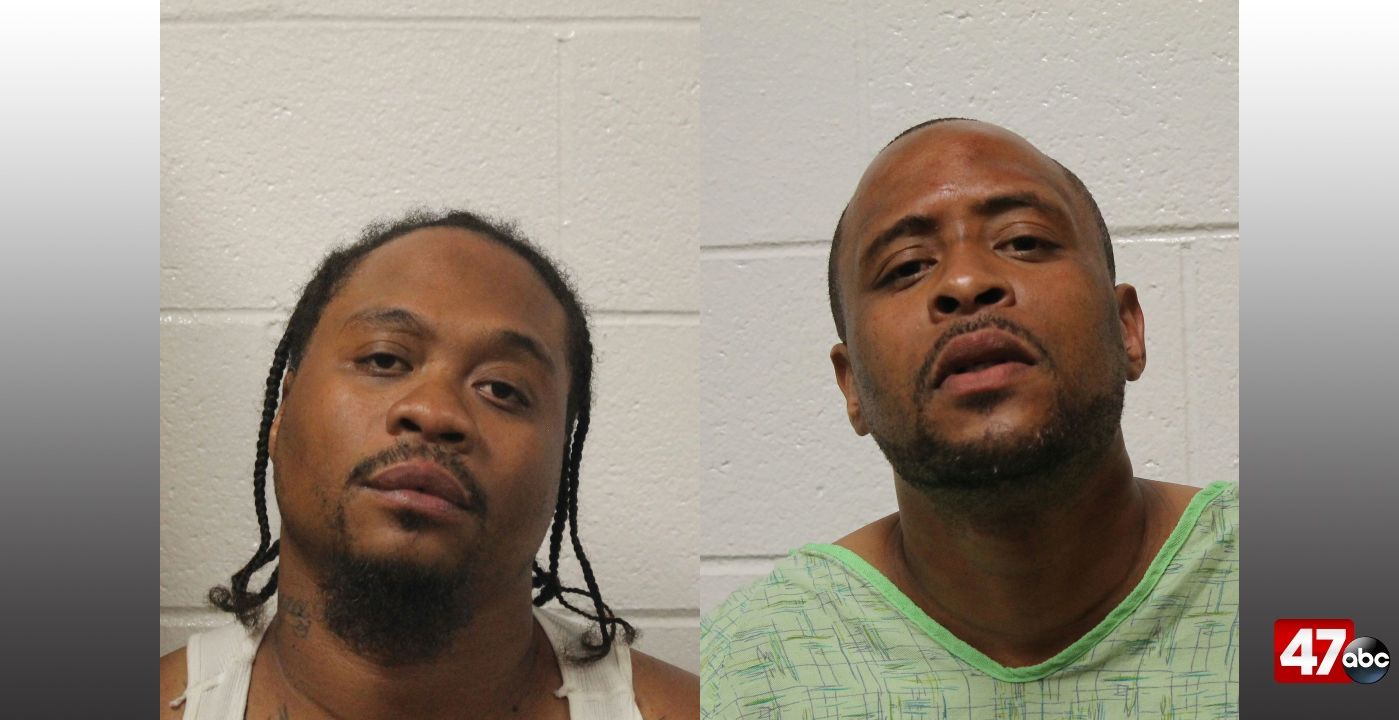 SALISBURY, Md. – Two people have been sentenced after being convicted of numerous drug charges.

Deputies with the Wicomico County Sheriff’s Office launched a narcotics investigation in March of 2019, in the area of Valleywood Drive in Salisbury. On June 25th, 2019, a search and seizure warrant was executed on a residence in the 400 block of Valleywood Drive, resulting in the arrest of 38-year-old James Mackey Jr., 34-year-old Alvin Thompson, and other co-defendants, after more than 70 grams of fentanyl were found. Mackey also pushed a deputy in an attempt to flee during arrest.

Mackey has been sentenced to 8 years behind bars after pleading guilty and being convicted of possession with the intent to distribute fentanyl and second degree assault. He will also be on four years of supervised probation on release.

Thompson was sentenced to 10 years behind bars for his conviction of possession with the intent to distribute fentanyl. The judge also ordered Thompson to forfeit his vehicle that was used in the furtherance of his crimes, and placed him on four years of supervised probation on release.