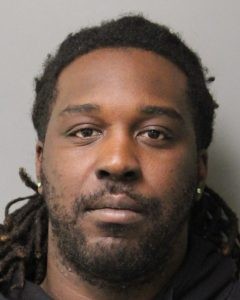 GEORGETOWN, Del. – Two people are facing charges after police say a driver cut off a Trooper, then was found with drugs in the vehicle.

Police say it happened Friday night around 8:39 p.m., when a Trooper was driving on US-9-Lewes-Georgetown Highway. The trooper says another vehicle, driven by 29-year-old Keon Hopkins, cut him off after passing a yield sign.

Police say when they stopped the vehicle, they made contact with Hopkins and the passenger, 40-year-old Megan Bedo, who is actually the owner of the car. It’s then that they say they found marijuana, cocaine, and other drugs in the car.