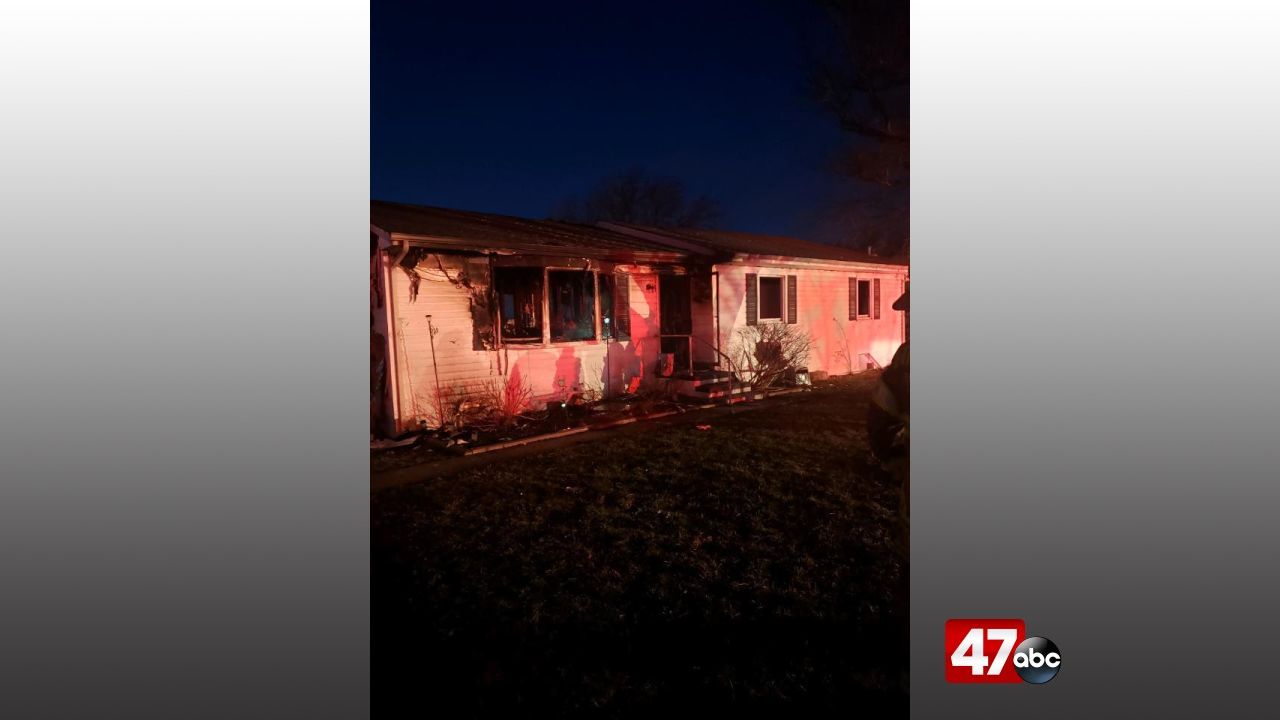 STEVENSVILLE, Md. – Maryland Fire Officials are investigating a fire that heavily damaged a Queen Anne’s County home over the weekend.

Police say the fire was reported at around 5:15 p.m. Saturday, at a residence on Oregon Road in Stevensville. Nearly 50 firefighters responded to the two alarm fire, which took roughly 40 minutes to control. We’re told one firefighter on scene suffered minor burns on their ankle and was treated at a local medical center.

Investigators have determined that the fire began on the rear deck, but the cause is still unknown. Heavy fire damage has been estimated at $250,000.

Officials are asking anyone who may have information on this fire to contact the Maryland State Fire Marshal’s office at 410-822-7609.