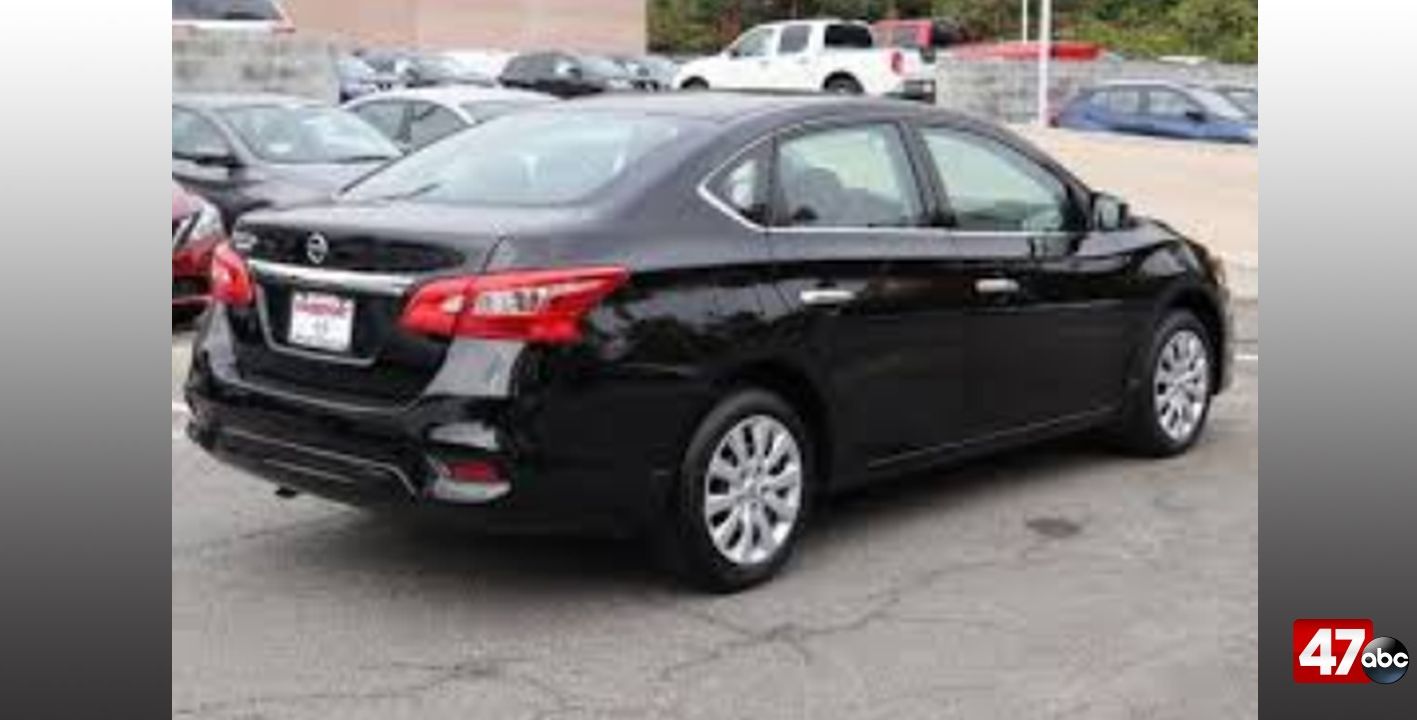 At around noon, deputies were called to the area of the West Road Apartments for a report of multiple shots fired. When deputies arrived on scene they found numerous spent shell casings and projectiles scattered throughout the parking lot and stairwell of an apartment building.

Witnesses reported seeing a black vehicle leaving the area at a high rate of speed after the shots were fired. Through video surveillance obtained from Salisbury Middle School, detectives determined that the vehicle was most likely a newer model Nissan Sentra.

Police are asking for the public’s help in identifying suspects in this incident. Anyone that may have information should contact Crime Solvers or Detective Clark at 410-548-4891.