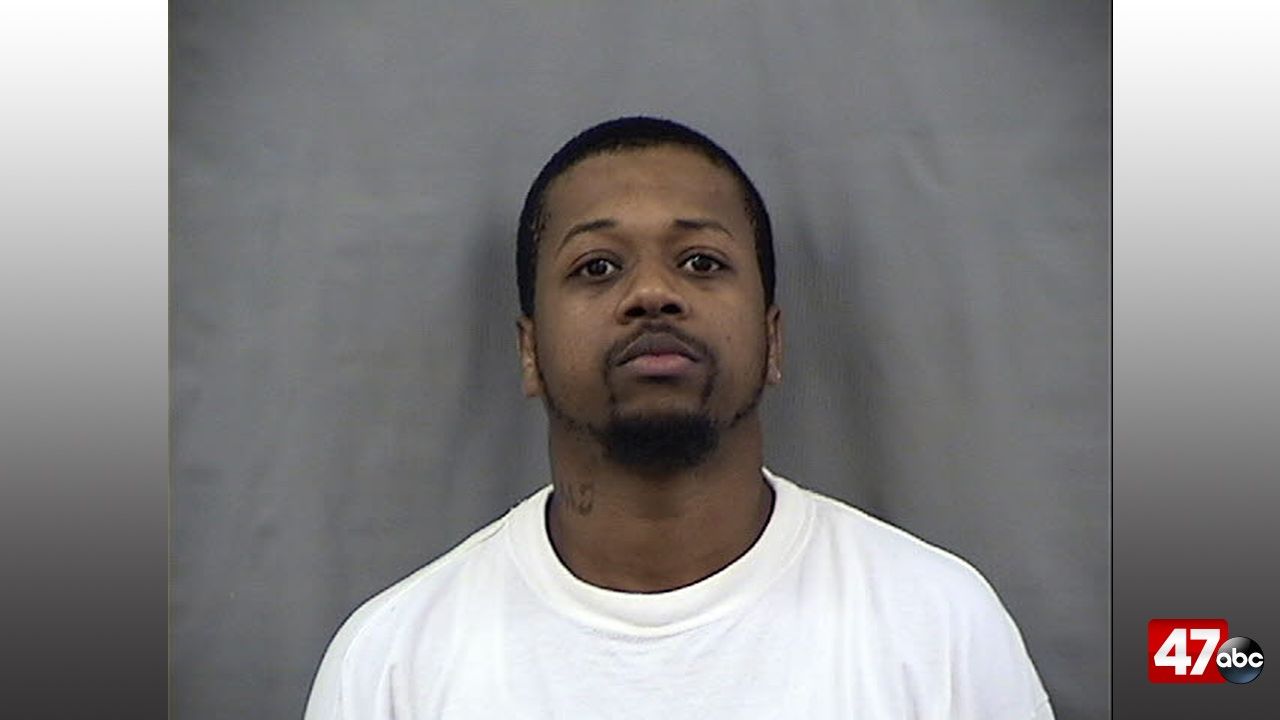 ACCOMAC, Va. – Accomack County Sheriff’s Deputies say they are searching for a man who they believe shot another man Wednesday afternoon.

According to police, reports of a subject who had been shot on Tyler Lane in Accomac came in at around 2:30 p.m. On arrival, deputies found a male subject, later identified as 46-year-old Donald Veney, suffering from multiple gunshot wounds. He was taken to a local hospital where he is listed in stable condition.

Further investigation led police to identify Robert Northan Jr. as the suspect. We’re told he has active warrants out for attempted murder, use of a firearm during the commission of a felony, and possession of a firearm by a convicted felon.

Categories: Crime, Local News, Virginia
Tags: accomac, accomack county, attempted murder, donald veney, possession of a firearm by a convicted felon, robert northan jr, use of a firearm during the commission of a felony, virginia

Delaware State Police looking for suspect involved in a burglary