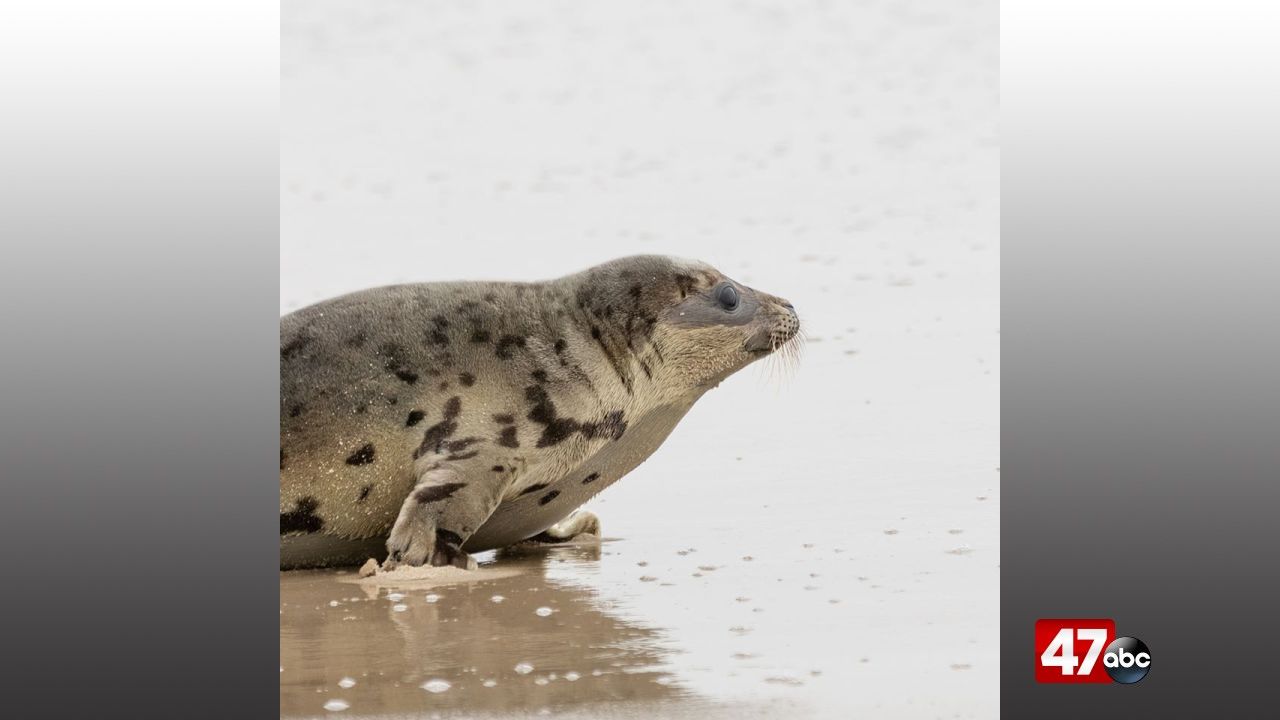 BERLIN, Md. – Despite the current closure of the National Aquarium, a team of Animal Rescue staff traveled to Assateague State Park on Tuesday to release a rehabilitated rescue seal back into the ocean.

The seal, named Amelia Bedelia in line with this season’s rescue seal naming theme of storybook characters, was originally rescued from Ocean City, Maryland, on February 23rd. She was extremely dehydrated when she first arrived to the Aquarium’s Animal Care and Rescue Center, however over the past few weeks she has gained weight, strength, and swimming skills.

She also spent time with enrichment toys and puzzle feeders to sharpen her foraging skills before returning to her natural habitat.