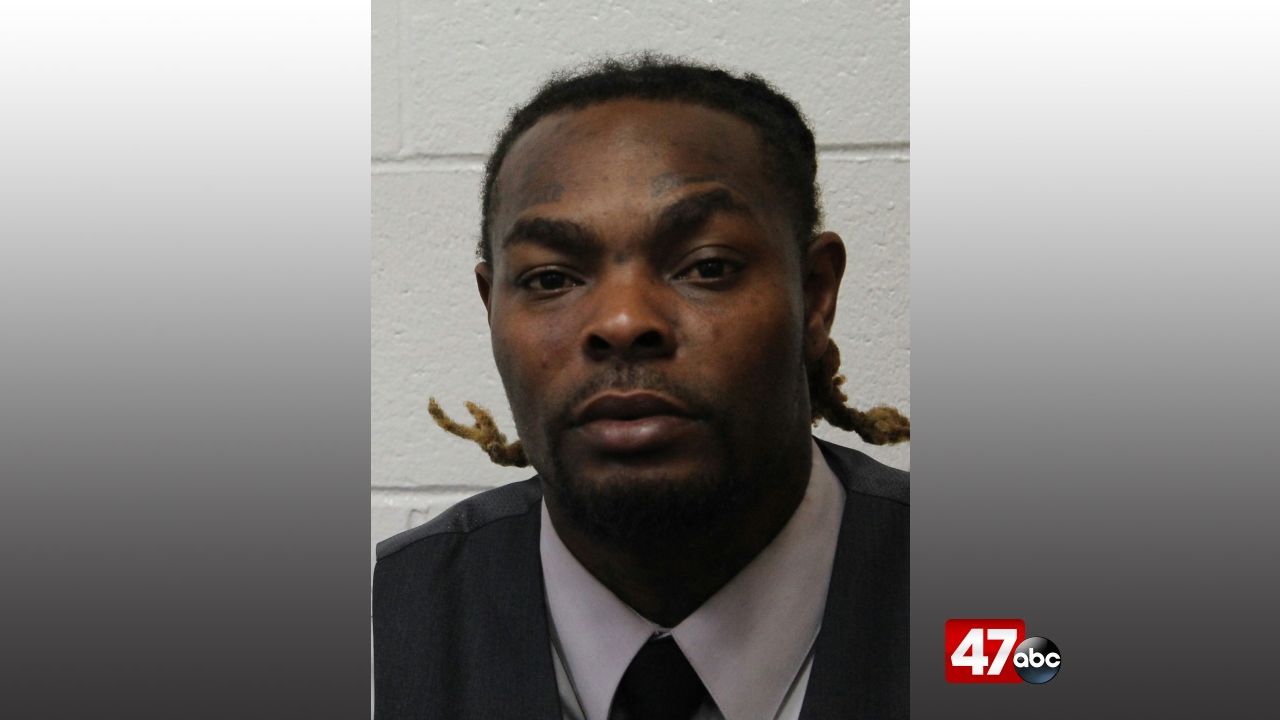 The charges stem from an incident that happened on February 6, 2019, in which Fountain and several co-defendants held the victim against his will for several hours, torturing him and demanding money for his release, at a Salisbury residence.

Fountain was sentenced to a total of 45 years behind bars.