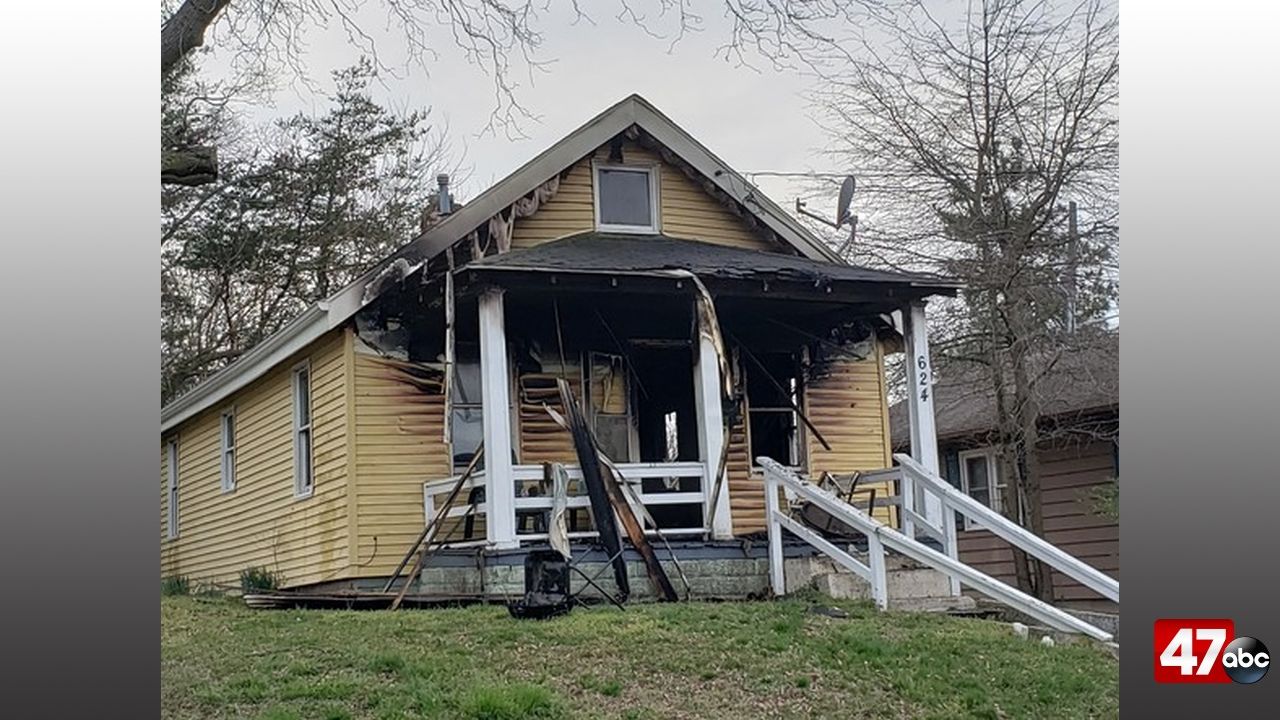 The fire was reported at a house on Priscilla Street at around 4:30 p.m. The Salisbury Fire Department responded, and the fire was placed under control in approximately 45 minutes.

Further investigation revealed that the fire was the result of grease igniting combustible material while cooking. Total fire damage has been estimated at $40,000.