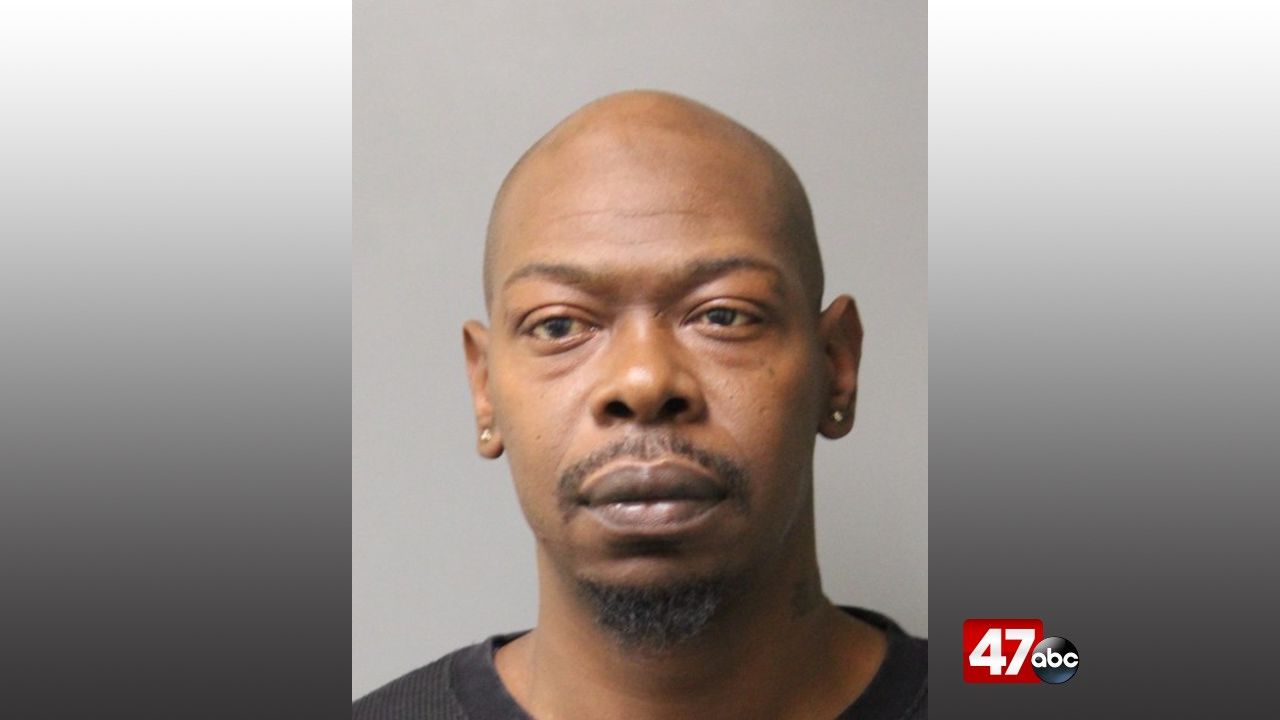 WILMINGTON, Del. – A Rehoboth Beach man has been sentenced to more than 9 years behind bars for possessing cocaine with the intent to distribute it, as well as possessing a firearm in furtherance of a drug trafficking crime.

According to court documents, 40-year-old Michael Henry was on probation after a 2017 sexual assault conviction. Due to the fact that he had been convicted of federal gun-possession charges twice, he was prohibited from possessing any firearms.

On February 12th, 2019, Henry’s probation officers learned that he was carrying a gun and selling drugs, therefore violating his probation. Officers searched Henry’s vehicle and residence, finding more than 333 grams of cocaine, 14 grams of marijuana, digital scales, and several “trap” soda cans, which are cans with a hidden compartment to conceal contraband. A loaded 9mm handgun was also found between the box springs and mattress.

At the time of this search, Henry confessed that he had been selling the drugs since October 2018.

The Latest: Italy has 531 infections in the past 24 hours