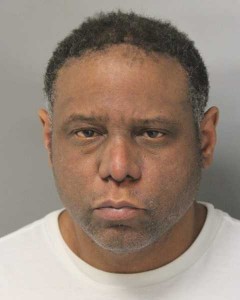 GEORGETOWN, Del. – A Delaware man is facing burglary charges after police say he broke into several cars in the Georgetown area.

Police say early Sunday morning, they received reports of a theft from a vehicle in the area of Walter Street. A few hours later, police say they responded to the 400 block of St. Mary Street for reports of a theft in progress, where they say the man entered two vehicles.

Police say after receiving a description of the suspect, they found 40-year-old Anthony Ireland hiding behind a home near the scene. He was arrested and charged with burglary of the third degree and one count of theft under $1,500.