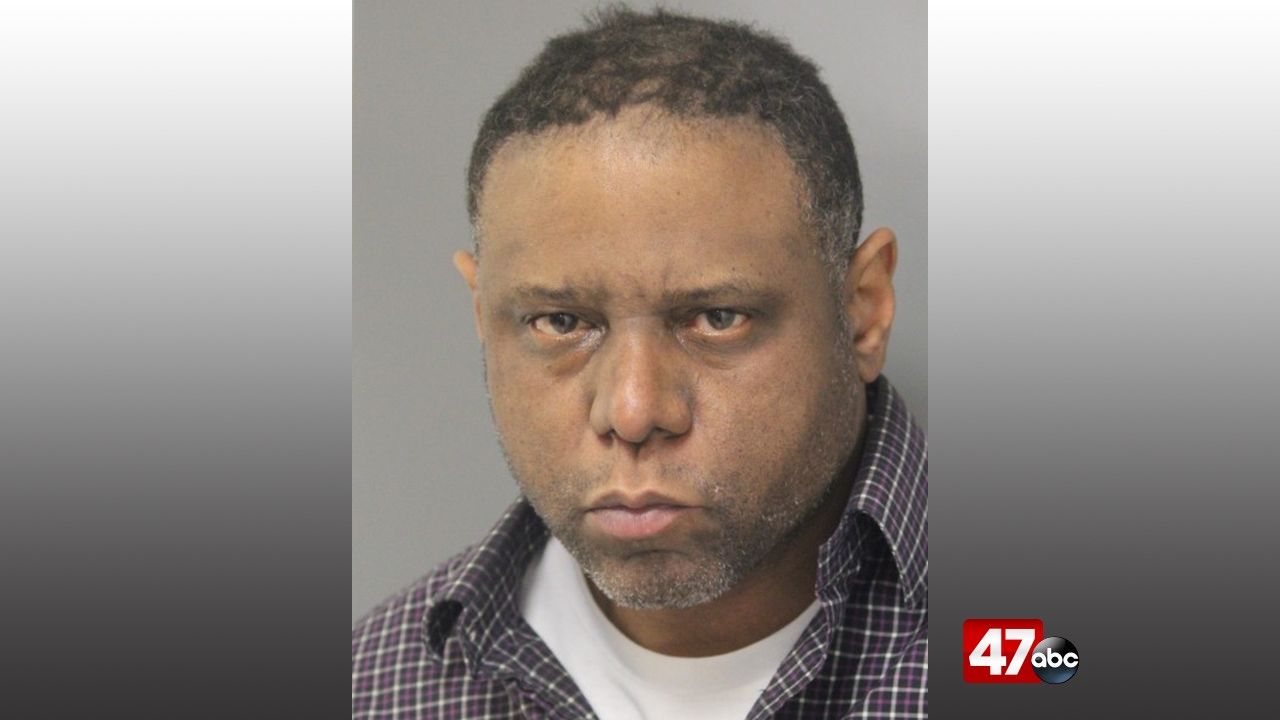 GEORGETOWN, Del. – A man is in custody and charged with numerous car thefts in Cinderberry Estates.

The Georgetown Police Department say they responded to the Cinderberry Estates community for reports of a suspicious person. When they arrived on scene, residents reported seeing a man entering several residential driveways and looking into cars.

GPD was able to track the man down with just a description and his direction of travel, identifying him as 40-year-old Anthony Ireland. Officials say he had property in his possession which could not be explained. Further investigation revealed that he was responsible for multiple thefts from vehicles between the late hours of March 17th and morning hours of March 18th.

Police are asking residents of Cinderberry Estates who believe they may be a victim to contact the Georgetown Police Department at 302-856-6613.