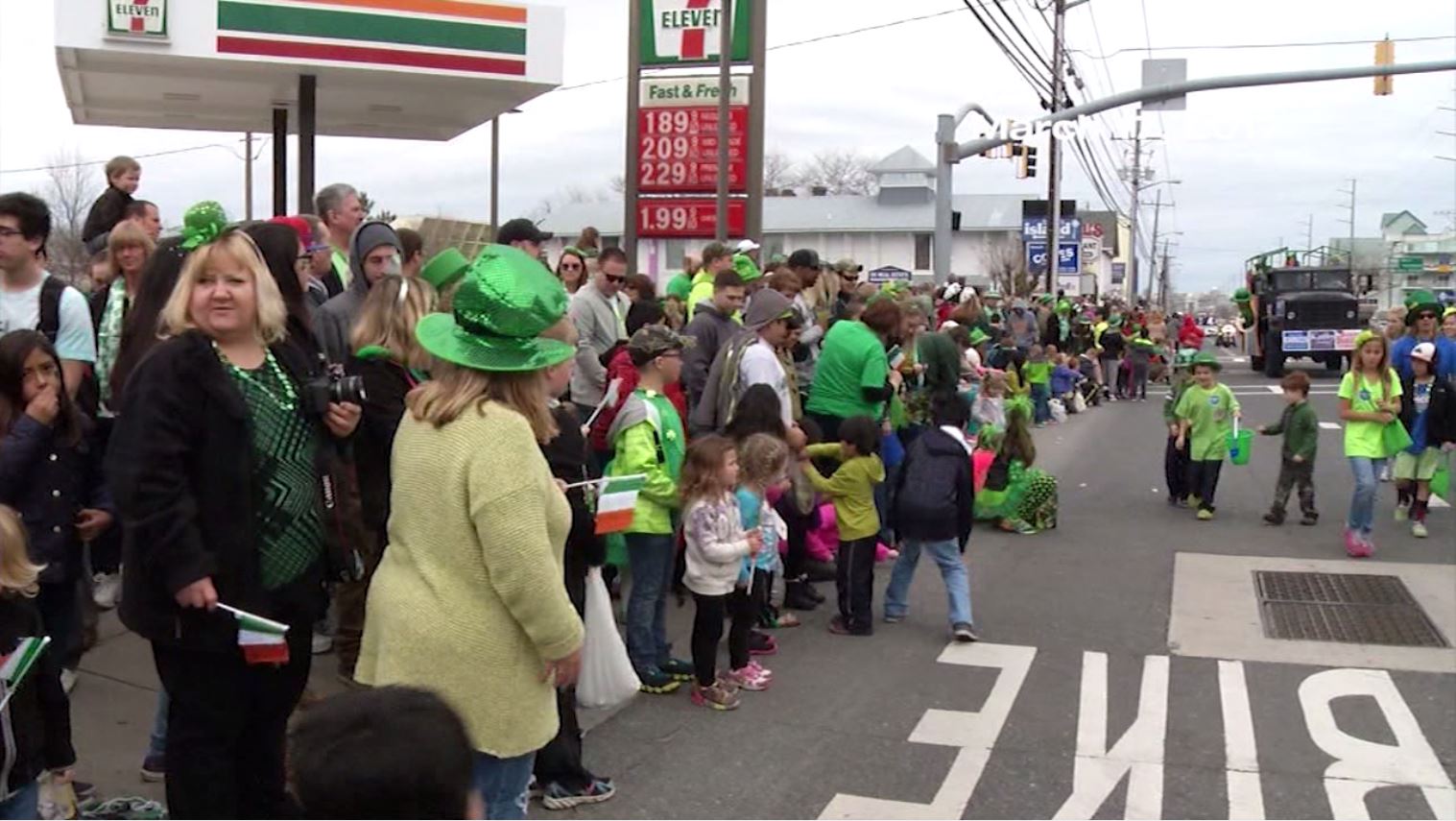 We’re told this decision was made with the safety of club members, residents, visitors, and parade-goers in mind.

“This was a no-win decision. We do not want to cancel the parade, but more importantly we do not want to put anyone at risk. Our hearts and our heads were conflicted, but in this case, the smart thing to do was listen to the guidance being given by health officials and err on the side of safety,” commented DIAC parade chairman Buck Mann.