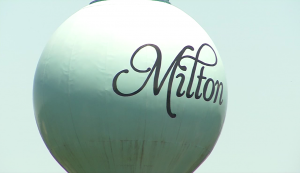 MILTON, Del. – On Saturday, unofficial results were revealed from Milton’s municipal election. Incumbent councilman Richard Baty gets to keep his seat for another two years coming in with 204 votes. And after this election, the town will see a new face on the council. Challenger Randi Meredith received 313 votes, defeating incumbent Emory West who had 199 votes. And following was John Klein who received a total of 141 votes. Again, these are the unofficial results from Saturday’s election. Officials say the results will become official after the ballot machines are certified by the Department of Elections.