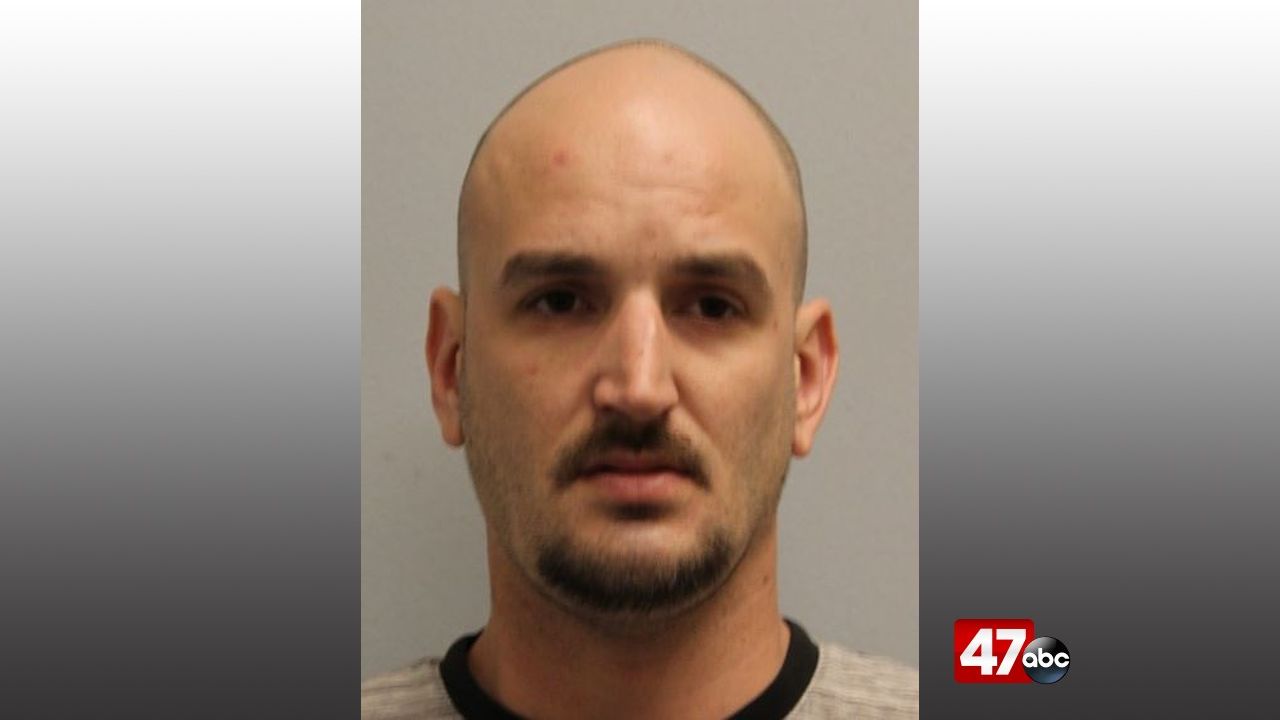 We’re told that at around 11 p.m., troopers were called to Beebe Medical Center after learning from medical staff that a 41-year-old victim arrived at the hospital for medical treatment due to a gunshot wound. Further investigation revealed that the victim and suspect, 32-year-old Robert Hill, are roommates who got into a verbal dispute as the victim tried to break up a domestic dispute between Hill and his girlfriend. Hill reportedly followed the victim into their bedroom, resulting in the verbal dispute escalating into a physical altercation.

Hill then left the bedroom and returned with a handgun. The physical altercation continued, and the victim was shot in his upper body.

The victim was taken privately to the hospital with non-life threatening injuries. Hill was taken into custody at his residence and was charged with first degree assault, possession of a firearm during the commission of a felony, first degree reckless endangering, endangering the welfare of a child, and offensive touching.