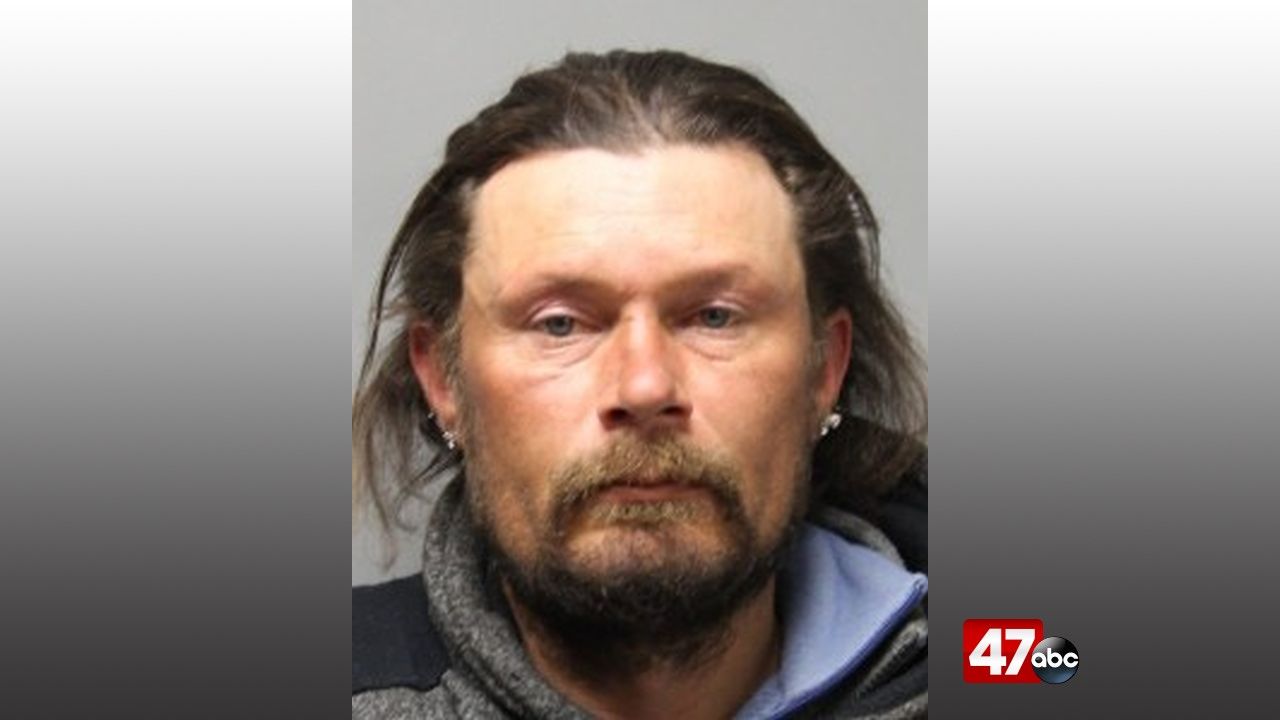 Police responded to the 1000 block of North Walnut Street at around 9:15 p.m., for a reported burglary. On arrival, officers learned that there was damage to the rear door of the building, and that the suspect was possibly still inside.

One of the department’s K-9 units were on scene, and after several K-9 announcements from the officer, the suspect, 40-year-old James West, walked out of the building and surrendered to police.

West was subsequently charged with third degree burglary, criminal mischief under $1,000: damage property. He was held that night due to his intoxication level but was later released on $1,600 unsecured bail. He was also ordered to appear in court for a preliminary hearing at a later date.

The Latest: Brazil travel ban set to start on Tuesday