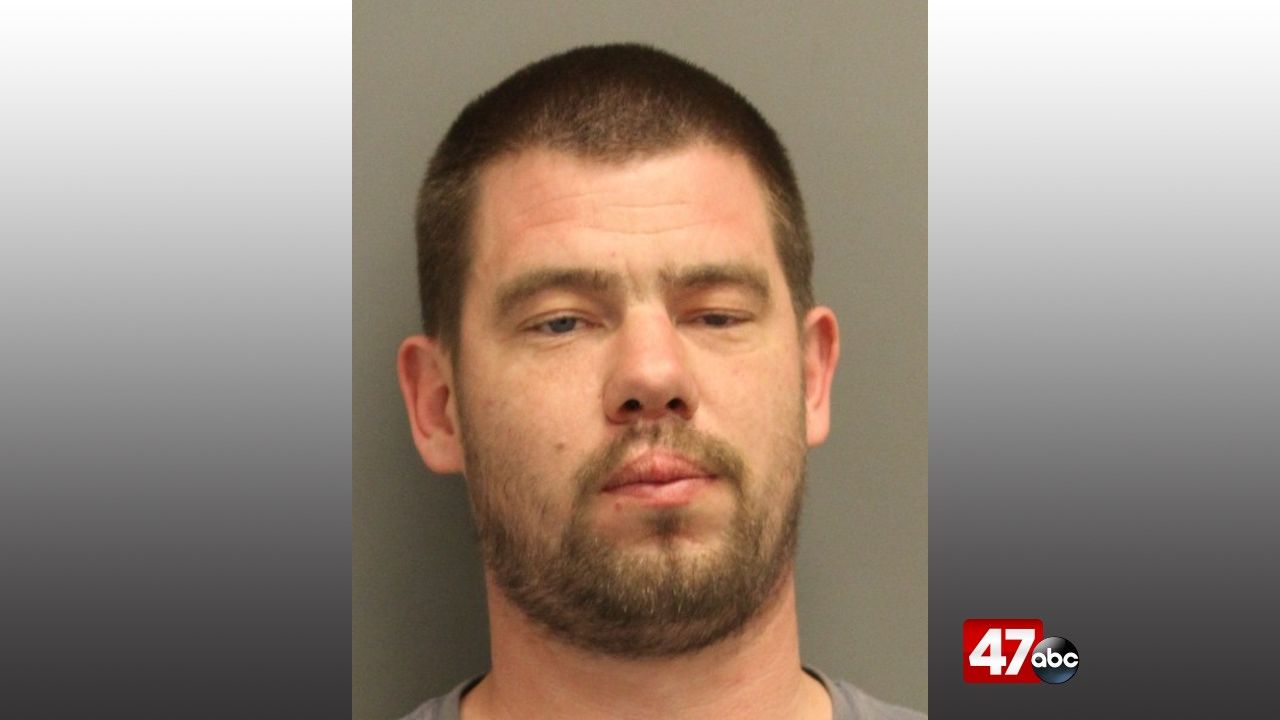 Troopers say they were called to a residence in the 800 block of Taraila Road for a weapons complaint. On arrival, troopers met with a 28-year-old male who reported that an acquaintance of his, 31-year-old Daniel Reedy Jr. showed up to his residence and threatened him with a handgun.

It was later learned that Reedy was hired by the victim to complete some renovation work and there were a few things that needed to be fixed. When Reedy went to the victim’s residence, the two reportedly got into a verbal altercation, leading Reedy to pull out a handgun and threaten the victim.