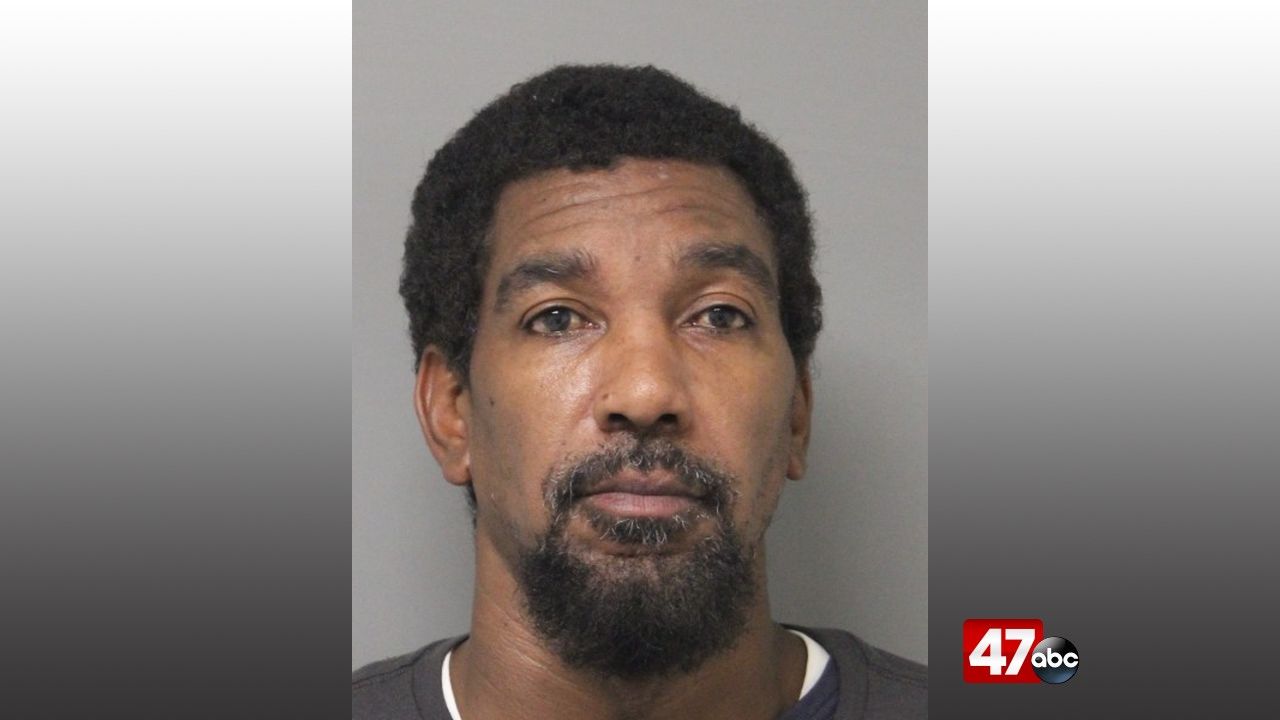 Shortly after 5:30 p.m., troopers were called to the Royal Farms on Sussex Highway to check on the welfare of a person continuously driving around the building in circles. The subject left the area prior to police arrival, however the vehicle was found parked in the parking lot of the Lakeside Inn a short time later.

Troopers then made contact with the subject, 42-year-old Lamont Hazzard, who was standing next to the driver’s side door of the vehicle when they arrived. An odor of alcohol was detected, and further investigation revealed approximately 10.46 grams of methamphetamine, approximately .196 grams of heroin, 4 Lorazepam pills, and drug paraphernalia.