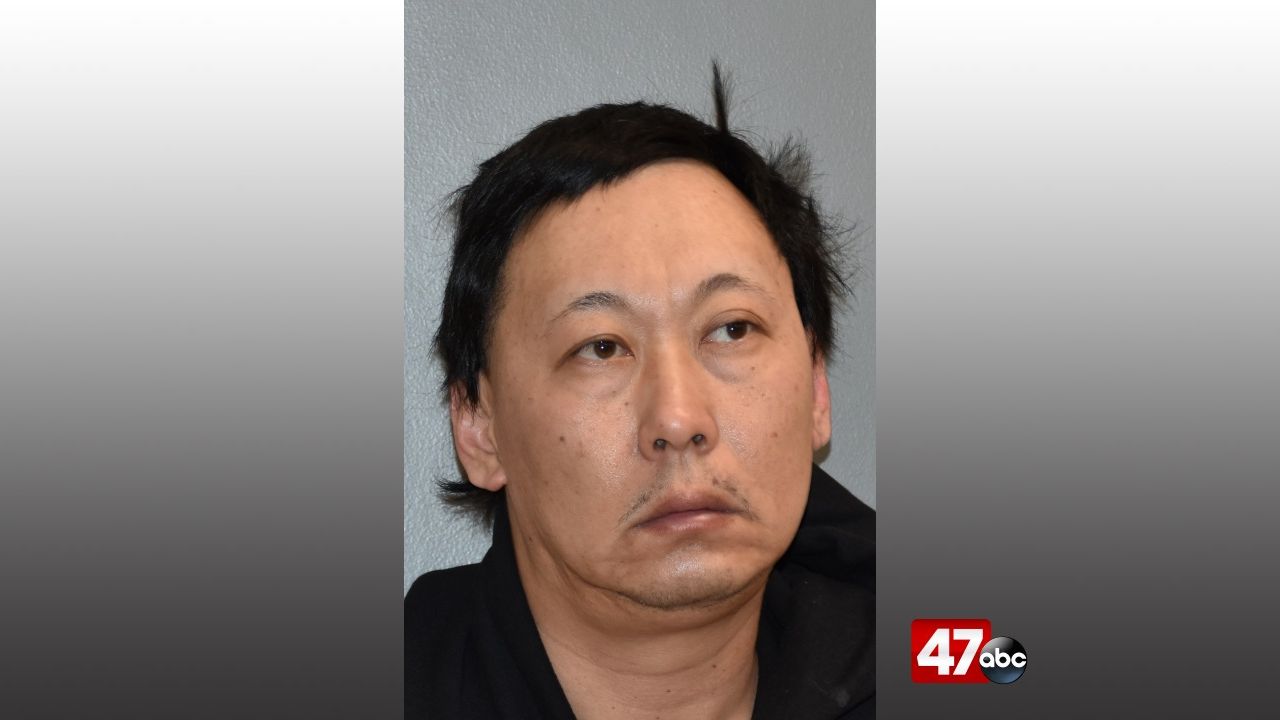 Last Thursday evening, police were called to the Tidal Rave 5 & 10 for a report of a burglary. On arrival, police found the front glass door with a large hole in it, determining that it had been broken out with a rock. Employees reported that money and merchandise had been stolen, and that it was the third burglary over the course of roughly a year and a half at that location. There were reportedly several similarities between all three incidents and it appeared as if the suspect was familiar with the business.

Through surveillance footage and other investigative leads, officers developed 39-year-old Kevin Brennan, a former employee, as a suspect. A search warrant was executed on Brennan’s residence Monday morning, leading to the recovery of merchandise from the store, as well as clothing worn by the suspect seen on surveillance footage.

Police say more than $1,500 was stolen from the store over the course of all three burglaries, and in two of them the cash register was damaged.