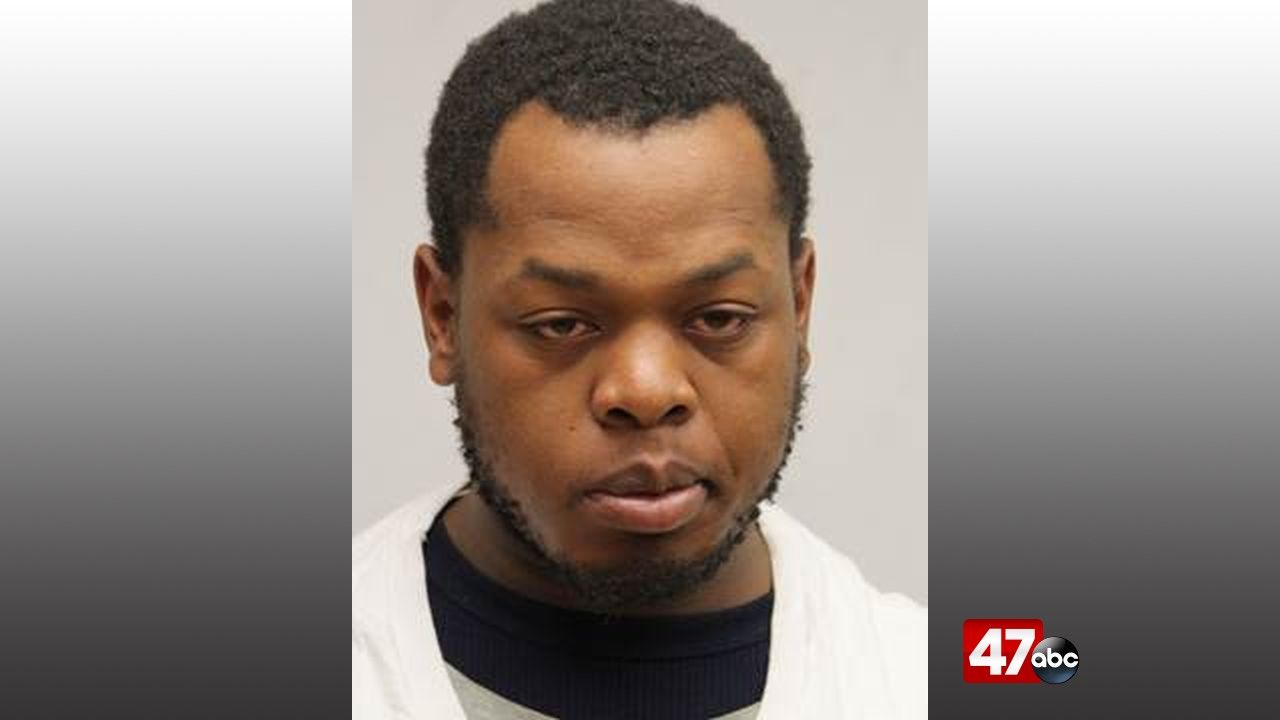 LAUREL, Del. – A Laurel man is behind bars after it was learned that he was sexually soliciting a minor child.

During the evening hours of March 20th, officers were called to the 1500 building of Hollybrook Apartments for a possible sexual harassment complaint. Further investigation revealed that a 13-year-old female had been receiving inappropriate messages from a 27-year-old male, later identified as Jery Mann Sledge. Officers found several messages from Sledge, attempting to solicit sexual acts from the juvenile victim, including sending sexually explicit photographs.

Sledge was located later that night and was charged with sexual solicitation of a child under 18 to engage in prohibited sexual acts (Class B felony), endangering the welfare of a child (Class G felony), and indecent exposure first degree (misdemeanor). He was held at SCI on $28,000 secured bond.