House fire under investigation in Milford 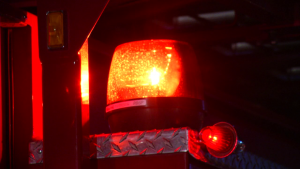 We are told the Carlisle Fire Company responded to the 300 block of South Walnut St. around 4 a.m for a report of a house on fire.

Firefighters encountered an active fire inside the three-story dwelling when they arrived on the scene.

Officials said there were no reported injuries.

A family of four adults have been displaced.

The American Red cross came to the scene and is providing assistance to the victims of the fire.

We are told the damage is estimated around $30,ooo dollars.

Deputy fire marshals said they don’t know the cause of the fire.

The fire remains under investigation.