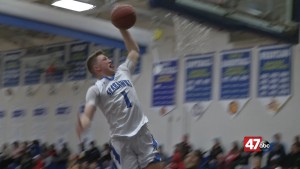 Haueisen was a one man show for the Seahawks this season, averaging 25 points and 15 rebounds per contest, leading Stephen Decatur to a 13-10 overall record and region II semifinal appearance. 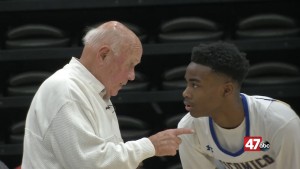 WiHi head coach Butch Waller, in his 54th season was voted 2019-2020 Bayside South Coach of the Year. Waller led WiHi to their second undefeated season in three years, with the Tribe boasting a 47-1 conference record and 69-6 overall record in that time span. 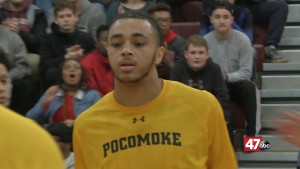 Pocomoke senior Nigel Houston and WiHi senior Ronnie Satchell were voted 2019-2020 South Co-Defensive Players of the Year. Houston was a force in the paint for a resurgent Pocomoke squad, and was among the league leaders in blocks on a team that went 16-4 after managing just one win a year ago. 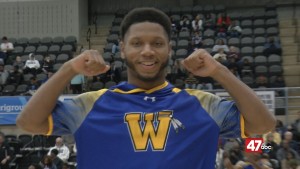 Satchell, the lone senior on unbeaten WiHi, has posed as the squad’s fearless leader, taking on the challenge of defending the opposing team’s best player nightly and being among the league leaders in steals.