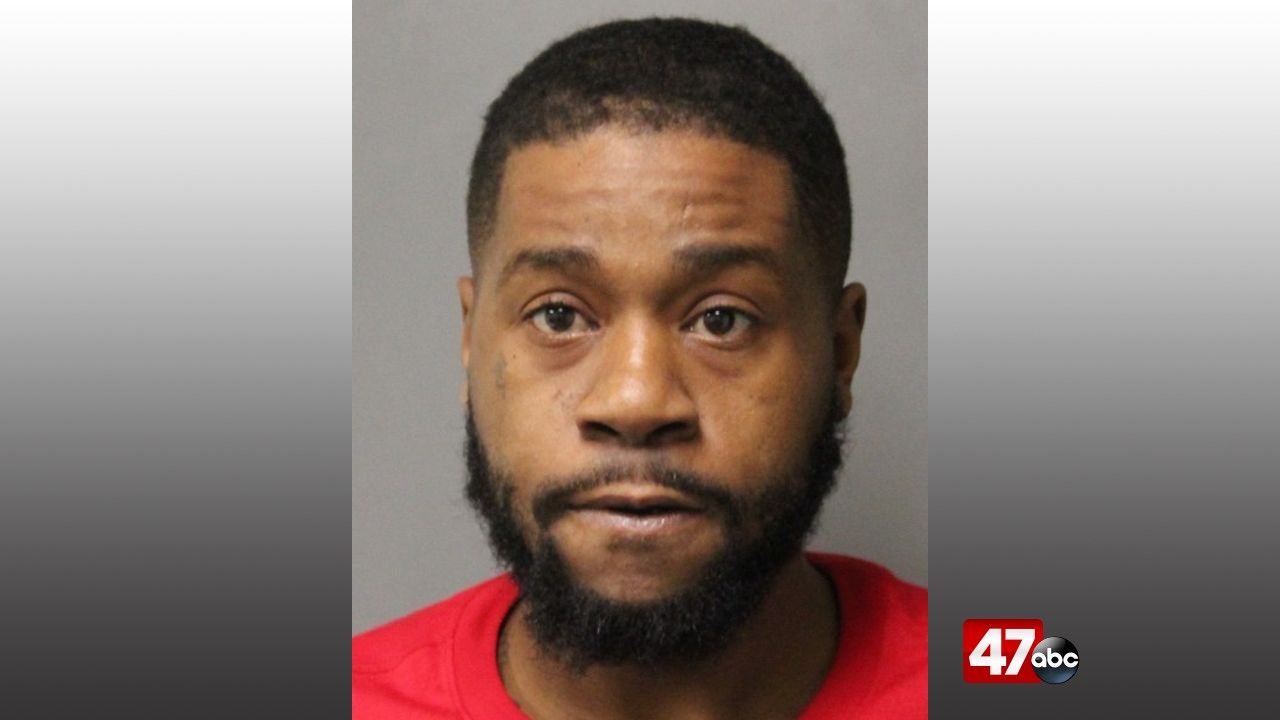 At around 2:20 p.m. Thursday, officers were conducting proactive patrols when they witnessed a drug transaction outside the American Inn on Airport Road in Rehoboth Beach. The male buyer was then seen leaving the area in a Ford Ranger and failed to use their turn signal.

A traffic stop was initiated and contact was made with the 55-year-old male driver. Police subsequently searched the vehicle and found approximately 0.182 grams of heroin and drug paraphernalia. The driver was charged with misdemeanor offenses and released on unsecured bond.

31-year-old Saint Joe Petion of Georgetown was identified as the seller in this transaction, who was known to have an active capias out of Sussex County. He was found hiding inside a bathroom at the American Inn and was taken into custody. He was held at SCI on $10,500 cash only bond on felony possession with intent to deliver a controlled substance and possession of drug paraphernalia charges.