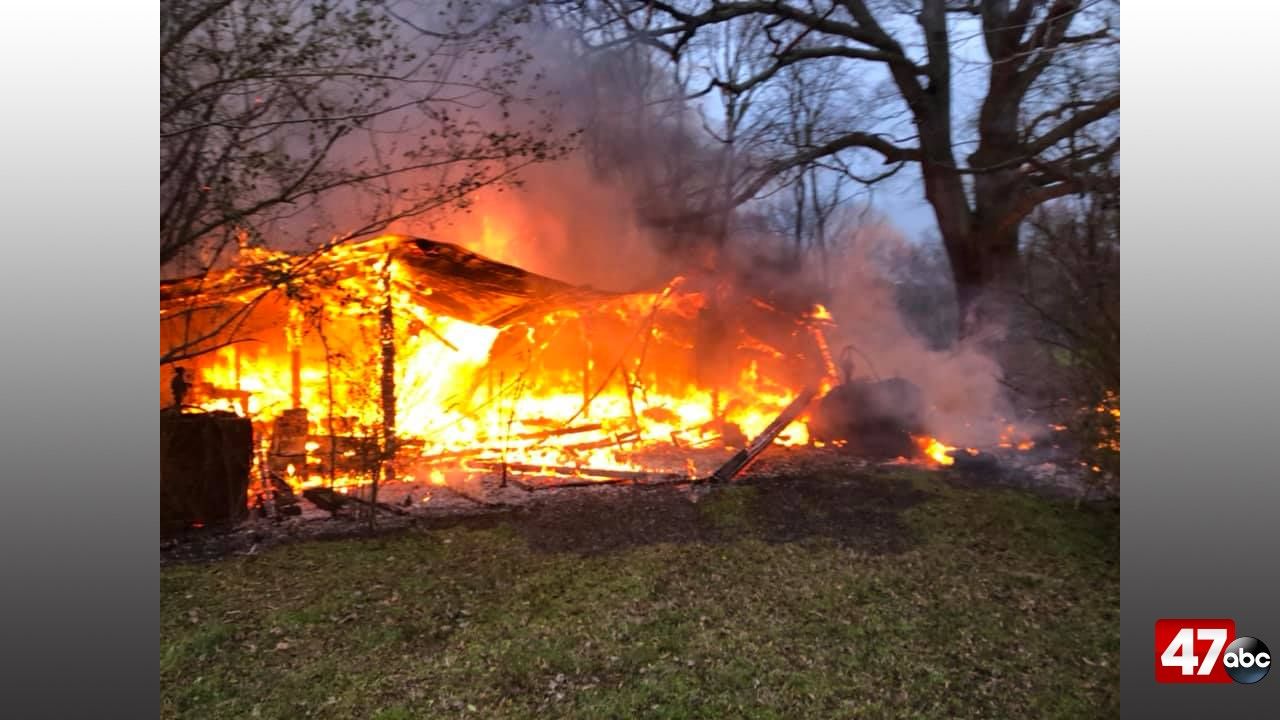 DELMAR, Del. – The Delaware State Fire Marshals Office say a fire that broke out in a vacant chicken house Friday morning was accidental.

We’re told the fire was reported shortly after 7 a.m., at a structure in the 8000 block of Delmar Road. Firefighters arrived on scene to find smoke and flames coming from the chicken house.

Fire investigators were called to the scene, and through further investigation learned that the fire was caused by an electrical malfunction on the interior of the structure.

Fire damage has been estimated at $5,000. No injuries were reported.

The Latest: Egypt orders the wearing of face masks in public