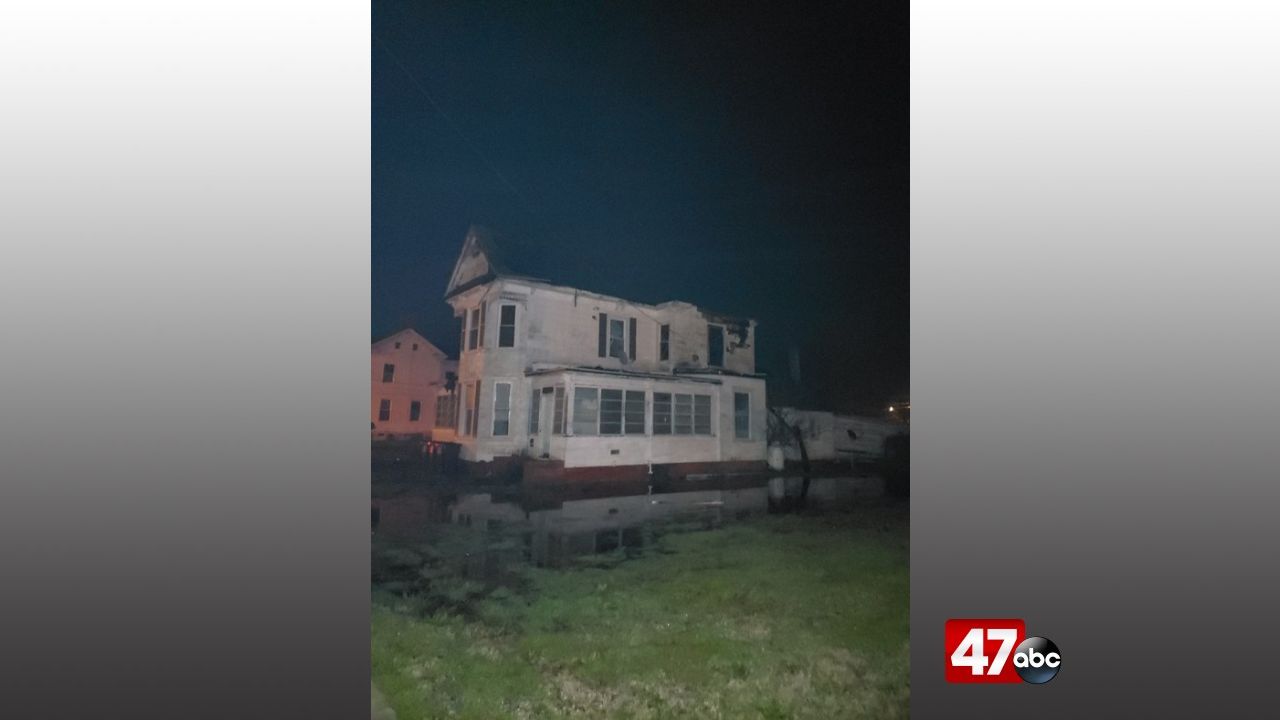 We’re told the Crisfield Fire Department responded to the blaze shortly after 1 a.m., at a vacant home on Richardson Avenue. The fire was under control in roughly one hour and 30 minutes.

The cause and origin of this fire remain under investigation. Fire damage has been estimated at $125,000.

Anyone with information on this fire is asked to contact the Lower Eastern Region Office of the State Fire Marshal at 410-713-3780.