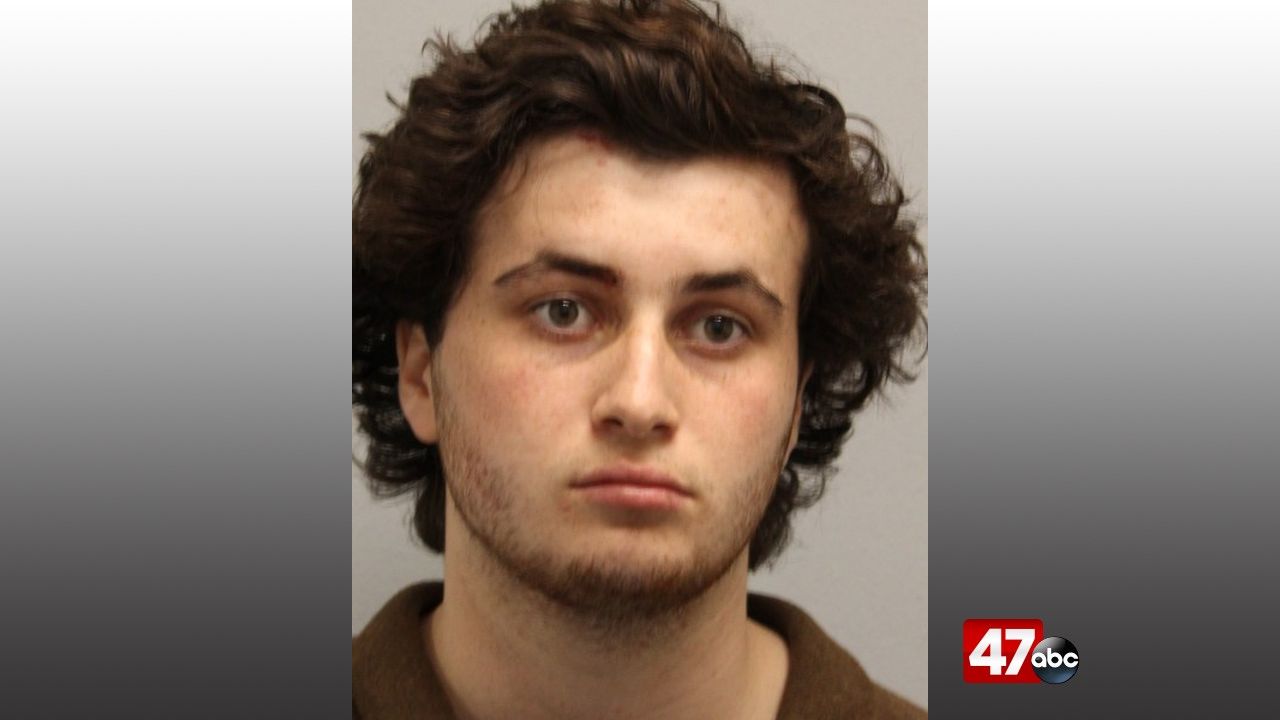 At around 8 p.m., troopers responded to Country Club Road, in the area of Jungle Jim’s, for a report of a single vehicle crashed into a pole. Troopers made contact with the driver, 18-year-old Jaimin Didomenicis, who appeared to be impaired. As the trooper was obtaining Didomenicis’s drivers license, a ziploc bag containing marijuana was seen in plain view.

A subsequent search of the vehicle resulted in the discovery of more marijuana (totaling approximately 213.49 grams) and drug paraphernalia.

Didomenicis was taken to the hospital for treatment of minor injuries. On release, he was charged with possession with intent to deliver a controlled substance (felony), possession of a controlled substance in a tier 1 quantity (felony), possession of drug paraphernalia, driving a vehicle under the influence of illicit or recreational drugs, failure to have insurance identification in possession, and drive in proper lane and direction.