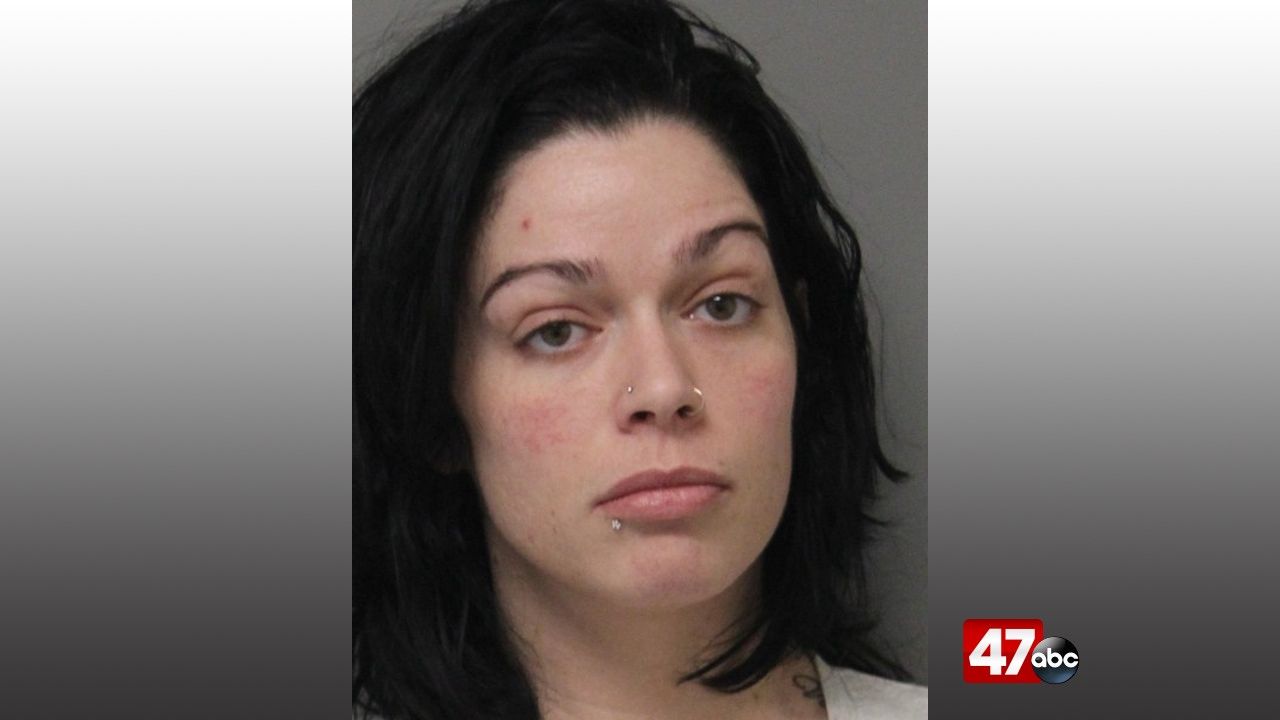 At around 3 a.m. Saturday, troopers were called to Nanticoke Memorial Hospital for a report of a subject that had been assaulted. A 31-year-old male victim reported that an acquaintance of his, 33-year-old Jessica Annette, responded to his Seaford residence, when a confrontation ensued. The victim stated that he saw Annette holding a large knife as she hit him in the leg. She then raised the knife and hit the victim a second time, injuring him.

The victim was treated and released with non-life threatening injuries.

On Wednesday, Annette was taken into custody at her residence on Magnolia Drive in Delmar. She was charged with possession of a deadly weapon during the commission of a felony, second degree assault, and aggravated menacing, and was held at the Baylor Women’s Correctional Institution on $27,000 secured bond.

Hospital: One of two women hit by a car while they were protesting on a closed highway in Seattle dies of her injuries