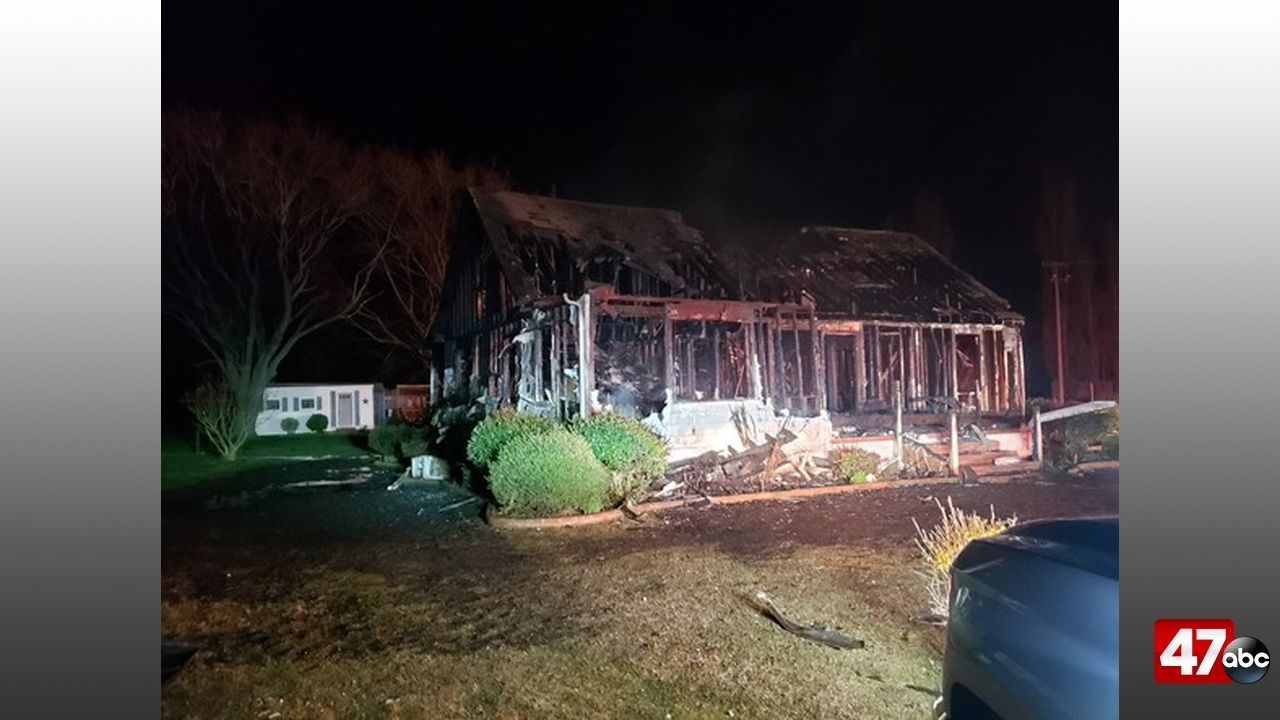 The Deal Island Volunteer Fire Company responded to the blaze shortly before 8 p.m., at a home on Deal Island Road. We’re told the two alarm fire took roughly one hour to contain, and was the result of combustibles being too close to a heat lamp.