Amber Alert issued for children possibly in Delaware or Maryland 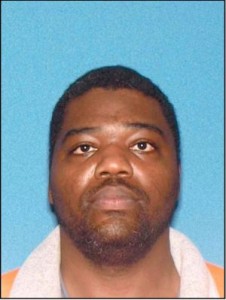 DELAWARE – The Delaware State Police have issued an Amber Alert, at the request of the New Jersey State Police, for three missing children that could possibly be in Delaware or Maryland.

Police say the vehicle was last seen in Newark, on 896 northbound near the Red Roof Inn heading toward Maryland.

Detectives believe the children may be in imminent danger, and anyone with information should call 911 immediately.

Davos updates | Climate top of the agenda amid key speeches