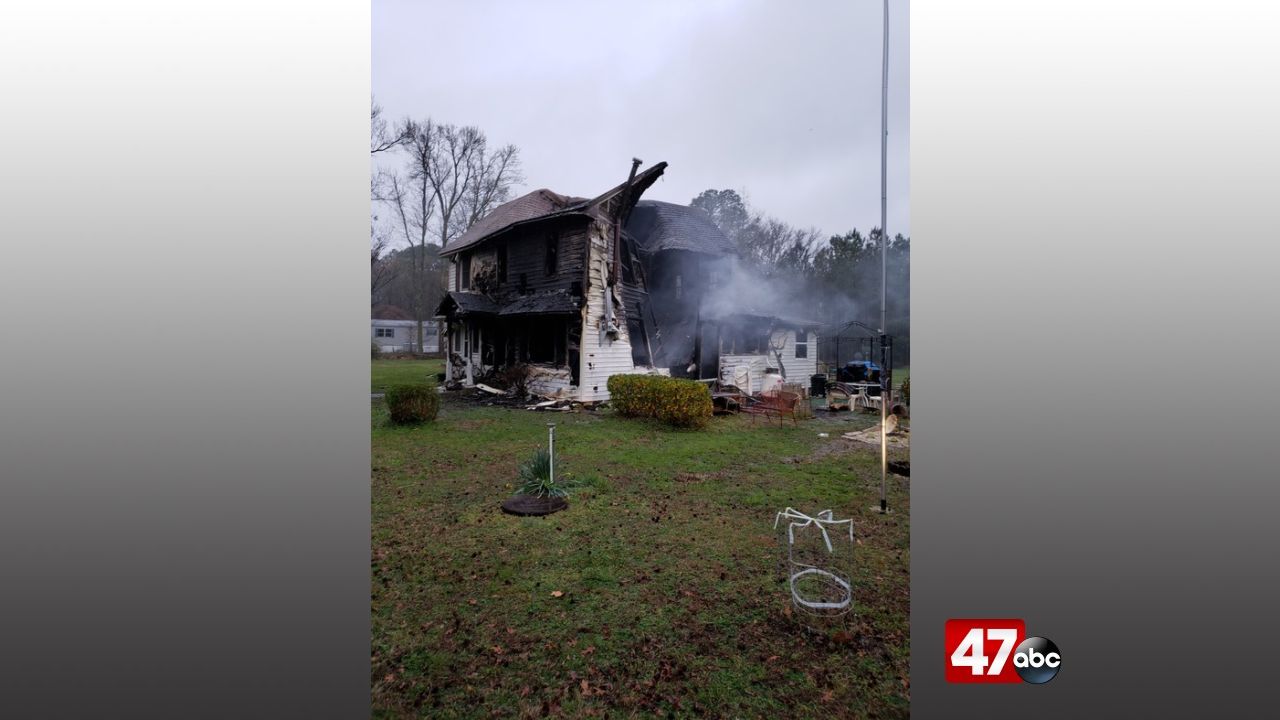 Firefighters responded to the blaze at around 2:30 a.m., at a house on Lower Hill Road in Fairmount. We’re told the fire took approximately two hours to control, and it has been determined that it began in the kitchen.

The Latest: Cyprus says no quarantine for UK visitors

The Latest: Johnson hopes for responsible behavior in pubs