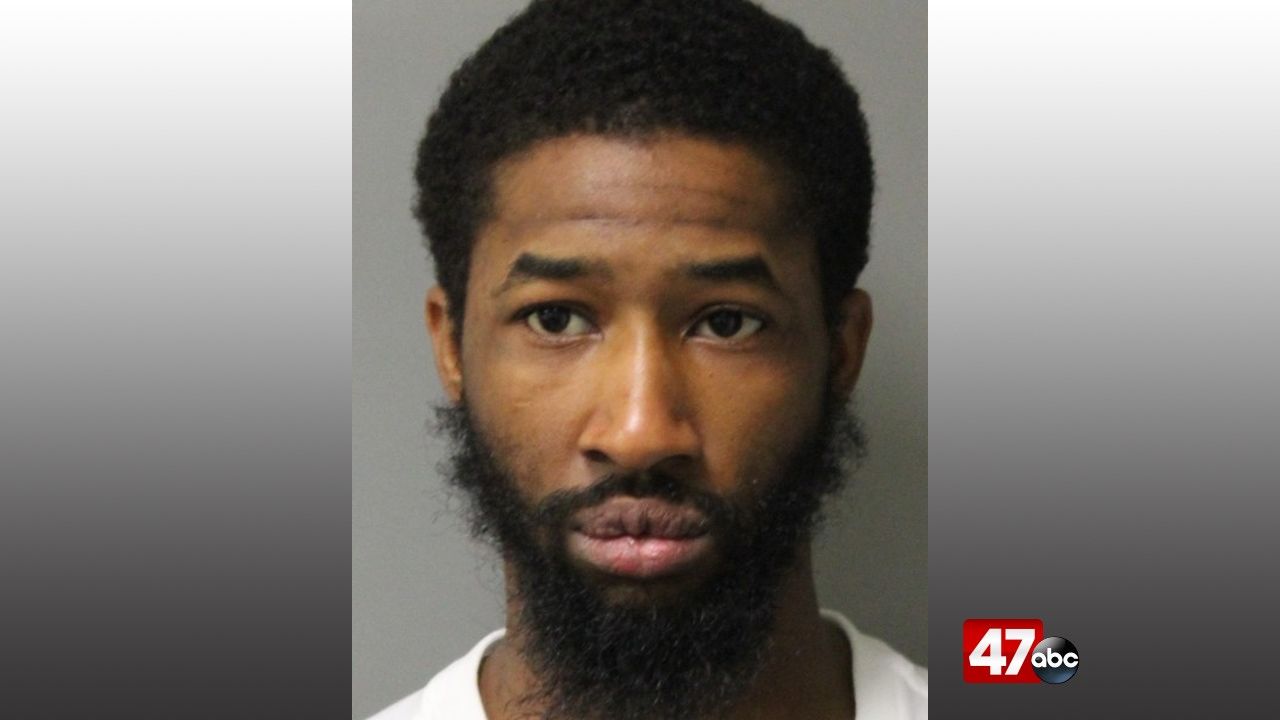 According to police, members of the Sussex Governor’s Task Force (GTF) were patrolling the Coverdale area when they saw a 2010 red Dodge Ram traveling on Millpark Drive, driven by 24-year-old Eduardo Griffith III, who was known to have several active warrants out for his arrest. Griffith began turning into a driveway off of Hastings Farm Road, but when he saw the GTF members approaching his vehicle, he accelerated and intentionally rammed into several Delaware State Police vehicles to evade arrest.

Griffith maneuvered around the vehicles, damaging a yard and mailbox in the process, before continuing down Hastings Farm Road. He eventually turned westbound onto Old Furnace Road, where officers lost sight of him. When officers approached the intersection of Old Furnace Road and Middleford Road, they saw Griffith’s vehicle with heavy damage, learning that he had hit a Ford Focus in the intersection. Griffith then climbed out of his vehicle and began fleeing on foot.

Griffith was taken into custody in a nearby wooded area. He was taken to Nanticoke Memorial Hospital for treatment of minor injuries.

The driver of the Focus, a 34-year-old Seaford woman, was taken to Nanticoke Memorial Hospital for treatment of minor injuries.

A search warrant was obtained for Griffith’s vehicle after officers smelled marijuana coming from inside. They found approximately 96.99 grams of marijuana, approximately 1.73 grams of cocaine, three bags of heroin, and drug paraphernalia.

After being released from the hospital, Griffith was charged with possession with intent to deliver a controlled substance, disregarding a police officer signal, three counts of second degree reckless endangerment, five counts of criminal mischief, resisting arrest, third degree vehicular assault, two counts of possession of a controlled or counterfeit substance, possession of drug paraphernalia, leaving the scene of a collision resulting in injury, reckless driving, driving without a valid license, and other traffic related offenses.