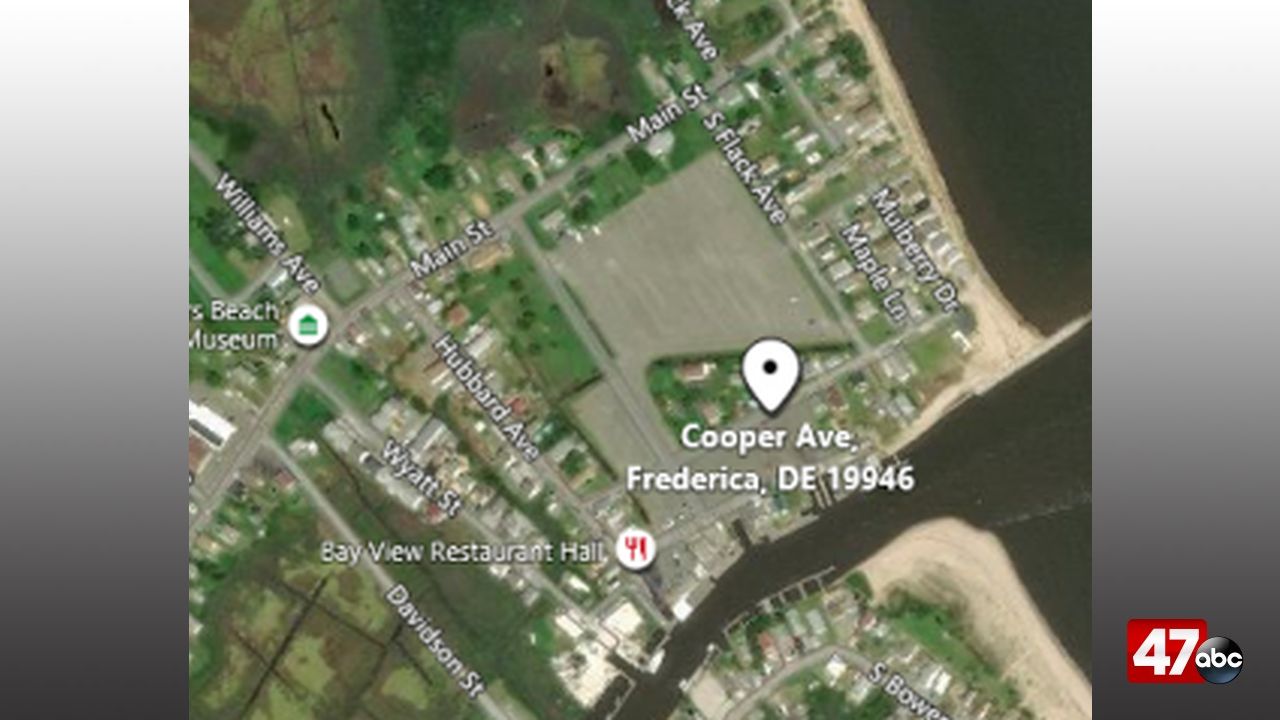 2/24 UPDATE: Police have released the identities of the two people found dead in a Frederica parking lot Saturday afternoon.

The individuals have been identified as 55-year-old Kenneth Bowers and his wife, 40-year-old Lysandra Bowers, both of Frederica.

Their bodies have been turned over to the Division of Forensic Science for an autopsy to determine the cause and manner of death.

Police said they responded to a parking lot off of Cooper Avenue in Frederica just after 4 p.m. on Saturday. On arrival, investigators say they found two individuals dead in the parking lot from apparent gunshot wounds.

Police add that a handgun was recovered from the scene and there is no concerns for public safety at this time.