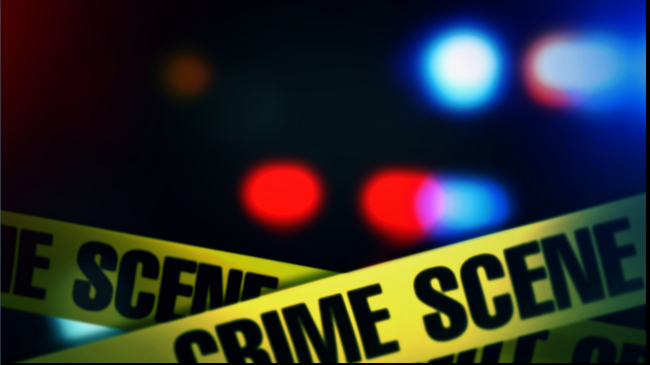 According to police, the incident happened shortly before 9:30 p.m. on January 19th, at a home in the 9400 block of North Salisbury Boulevard. The victim reported that a female he knew knocked on his door, and when he answered it, a male suspect pulled out a handgun and forced his way into the residence. The suspects reportedly stole money and other personal items from the house.

Further investigation led police to identify three suspects in connection to this incident, including 29-year-old Syretta Copeland, 38-year-old Kenya Ballard, and 25-year-old Marquel Taylor-James. All three have been charged with home invasion, armed robbery, first degree assault, first degree burglary, and other related charges, and are all being held without bond.