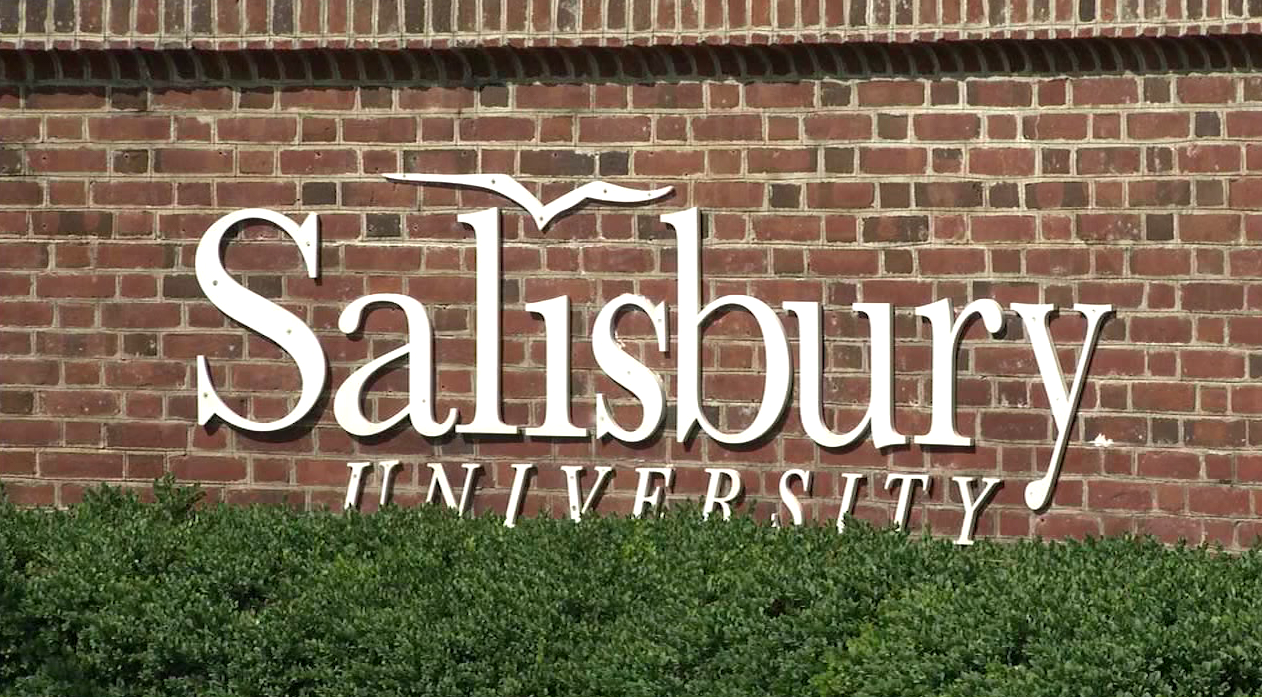 SALISBURY, Md. – According to the Salisbury University Police Department and the FBI, a suspect has been identified in the recent racist and threatening vandalism on campus.

We’re told the incident has been turned over to the Wicomico County State’s Attorney’s Office for appropriate charges and prosecution. It is believed that the suspect does not have an immediate connection to campus.

“The racist threats scrawled on walls and doors in our academic buildings caused a great deal of fear among members of our community. We hope that this significant development in the investigation helps to reassure the SU community and will rebuild our collective sense of security,” said SU President Charles Wight.

The Latest: Trump swipes at China for virus, trade deal