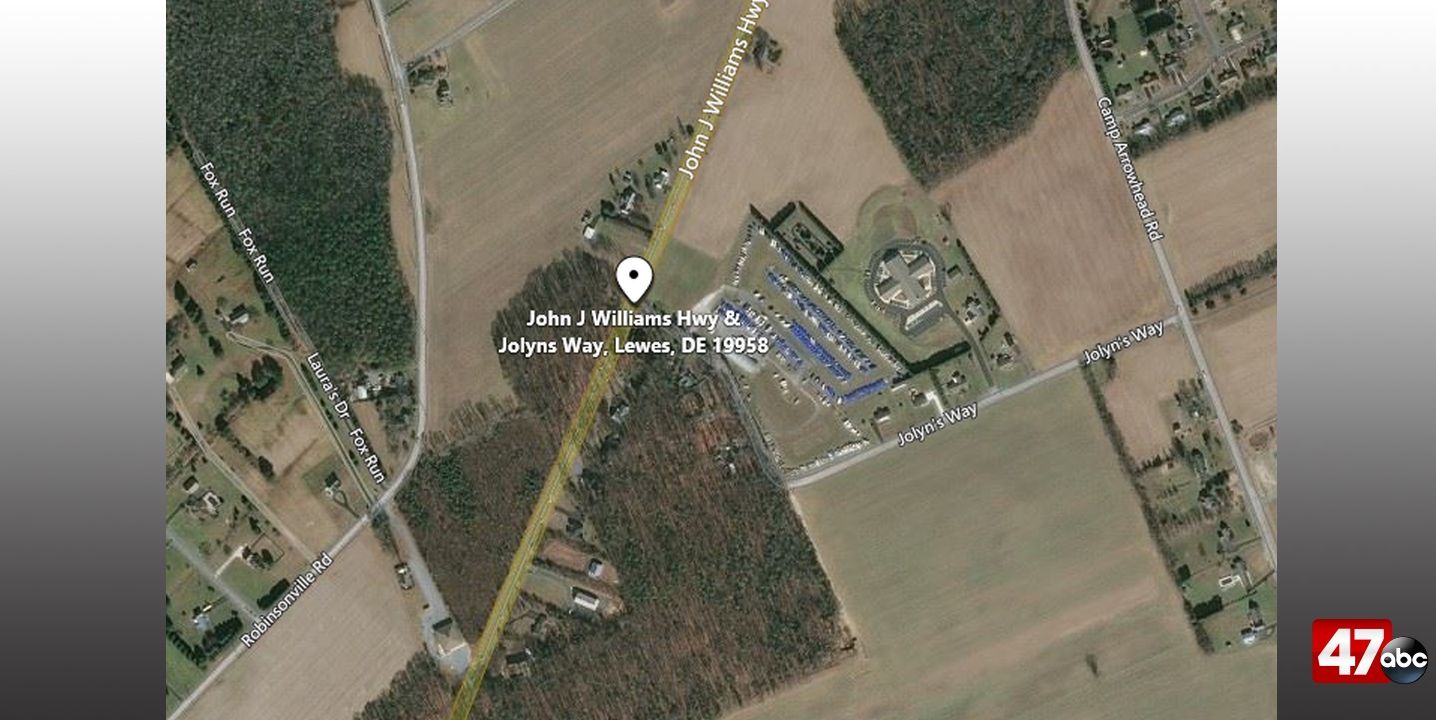 Police say that shortly after 10 a.m., a Kia Forte was traveling westbound on John J. Williams Highway east of Jolyns Way in Lewes. For unknown reasons, the Kia veered off the edge of the roadway into a wooded area, hitting a standing tree.

According to police, the driver and sole occupant, a 66-year-old Millsboro man, was not properly restrained. He was taken to Beebe Medical Center for treatment of serious injuries.

The roadway was closed for roughly 2.5 hours while the crash was investigated and cleared.

Delaware leaders speak out on the death of Tyre Nichols