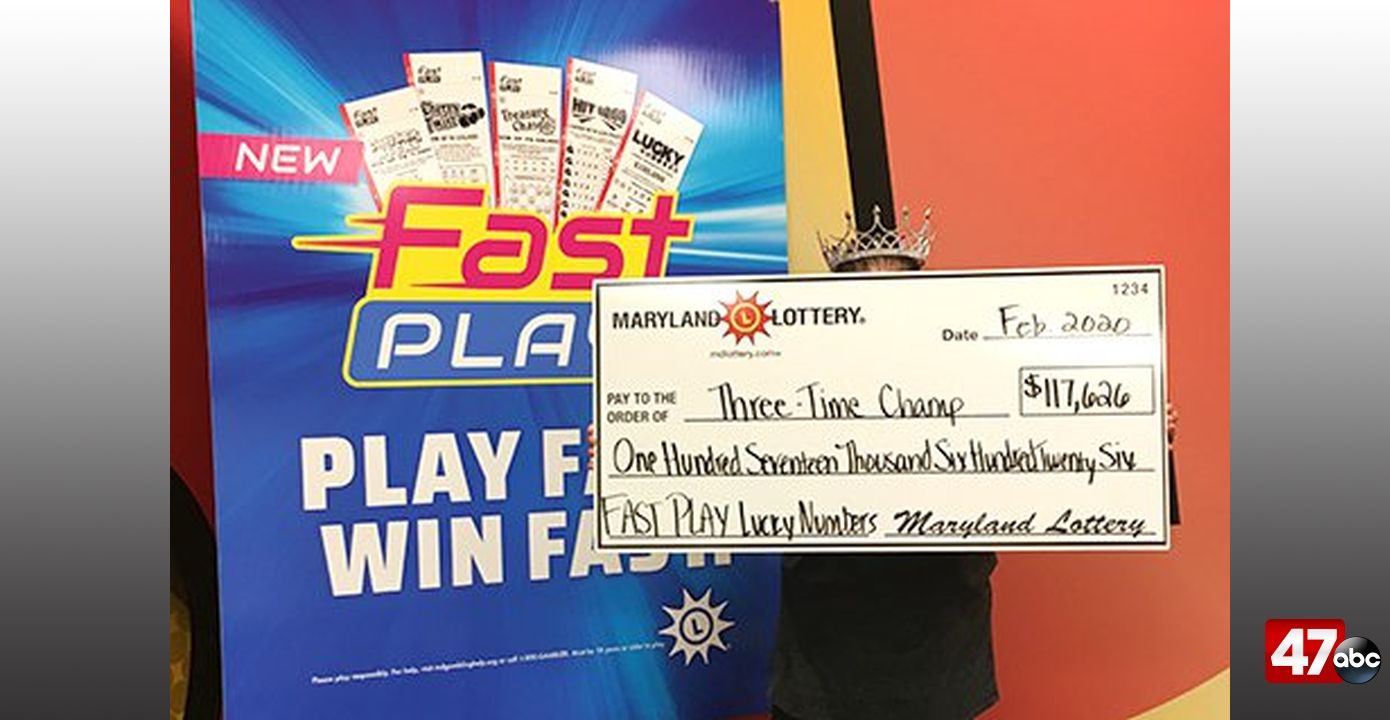 We’re told the 27-year-old Hebron woman bought the ticket at the 7-Eleven on Spring Hill Road in Salisbury on Wednesday, after seeing ads for the new Fast Play games.

The $10 game the woman played, called “Lucky Numbers”, starts with a $100,000 top prize that increases each time someone in Maryland plays. The first ticket she bought wasn’t a winner, so she got another ticket with the same result. No prize, but the game’s top prize went up again. She decided to play one more time, which ended up being a winning ticket.